Say bonjour to a new clip from Beauty and the Beast. With less than a month before the highly-anticipated film hits theater, Disney has released a scene from the live-action remake featuring Emma Watson singing what was the 1991 animated musical’s opening number, Belle. Strolling through her small "provincial town,” the actress showed off her musical chops as she sang the iconic song dressed in her character’s blue and white dress. 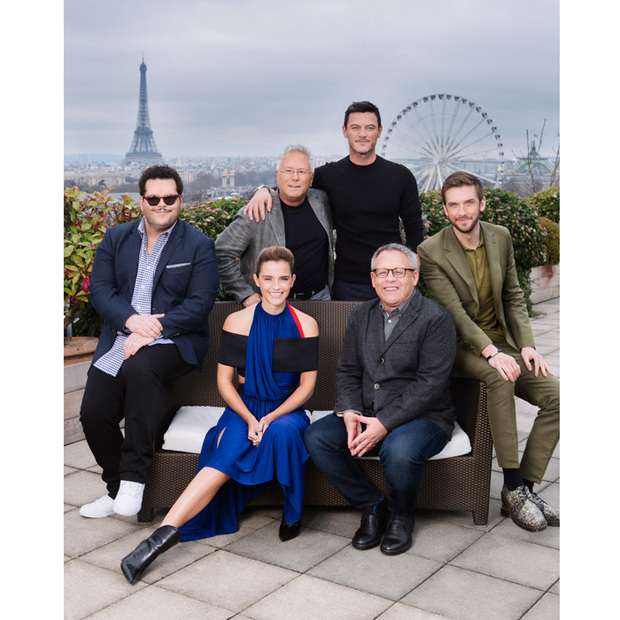 The cast of the film — including Emma, Dan Stevens, Josh Gad, Luke Evans — appropriately kicked off their worldwide tour in the country where the story originated, France, on Monday, February 20. In honor of the tour, Emma, who has long been a pioneer for ethical fashion, launched a new Instagram account to showcase her eco-friendly ensembles. Each post details every element of actress' outfits with commentary and a certification from Eco Age to verify that it is sustainable and eco-friendly. Introducing the account, she noted, "I hope you enjoy seeing what goes on behind the scenes. It takes a village!"

Beauty and the Beast opens in theaters Friday, March 17.

WATCH A SCENE FROM BEAUTY AND THE BEAST BELOW