Dusty Rose Levine is loved. Maroon 5 frontman Adam Levine made an appearance on the Ellen DeGeneres Show on Wednesday, where he opened up about his and wife Behati Prinsloo’s little girl. "She's unbelievable," the doting dad said. "I'm so in love with her. It's crazy." Ellen told the 37-year-old singer, "She's lucky to have you as a dad because I know how much you love her," noting, "Who would think that you and a supermodel would make a gorgeous baby?" 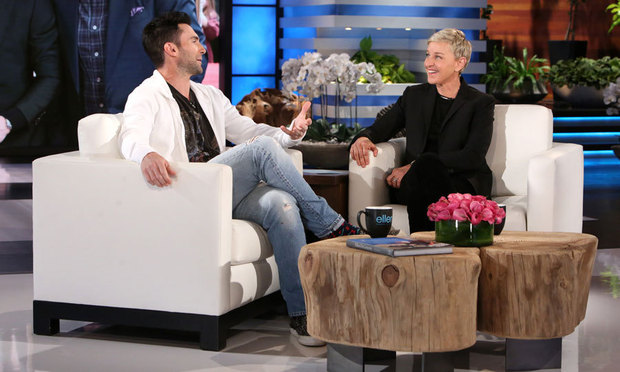 The couple welcomed their first child together last September. Months after her birth, Dusty made her highly-anticipated public debut on February 10 at Adam’s Hollywood Walk of Fame ceremony. The Victoria’s Secret model's daughter stole the show smiling as she sat on her lap. The pair's baby girl looked adorable wearing a white beanie and an embroidered cardigan for the special outing. During the ceremony, the dad-of-one credited his family for his success in a moving speech.

GALLERY: HOLLYWOOD STARS IN THEIR GREATEST ROLES AS PARENTS 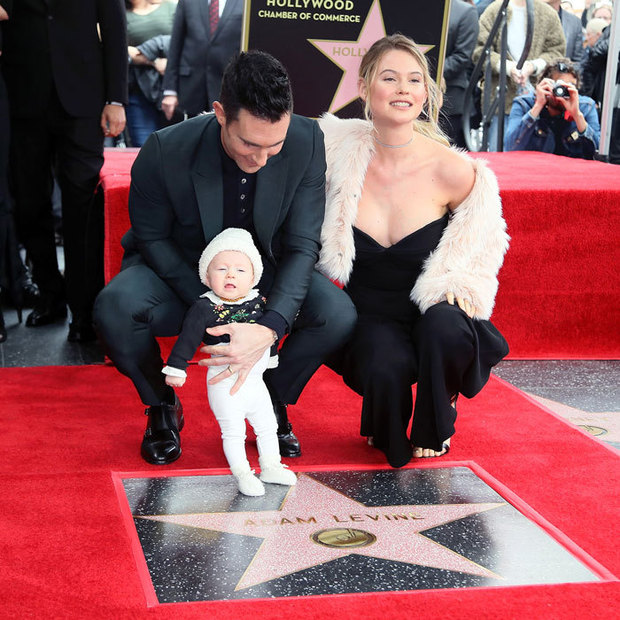 "I quickly realized all the self-belief in the world doesn't really matter -- you have people loving you, supporting you, and always kind of telling you it was going to be alright, and that is how you succeed," the Voice judge said. "And I have a daughter, I have the most beautiful wife in the entire world. I am the luckiest person who has ever lived, and it has nothing to do with me, it has to do with the people who love me." After the ceremony, Behati took to Instagram to pay tribute to her husband's latest accomplishment. Attached to a picture from the day, she penned, "A very surreal and amazing day for our family. I'm so proud of all your accomplishments, but mostly I'm proud of the amazing person you are. Best dad best husband, we love you."