Tom Cruise’s mother Mary Lee South has died, according to People magazine. The 80-year-old, who has battled health issues in recent years, passed away peacefully in her sleep last week. A memorial service for the actor’s mom was held over the weekend at her local Church of Scientology, which Tom is a devout member. The service was attended by Katie Holmes’ ex-husband and his three sisters — Lee Ann DeVette, 57, Cass Mapother, 55, and Marian Henry, 52. 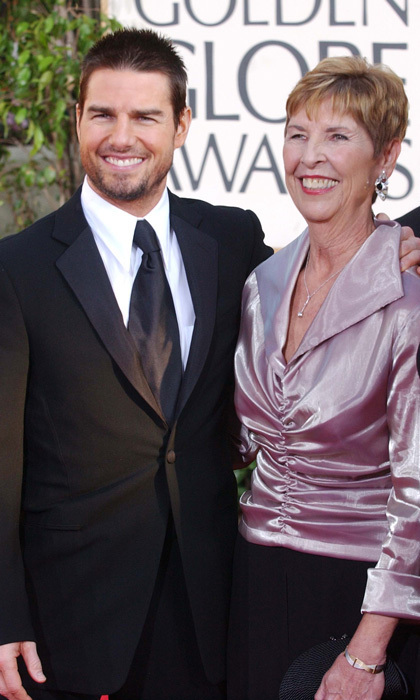 The former special education teacher originally wanted to be an actress but never pursued a career in Hollywood. “I was always interested in theater, but I never did anything with it,” she told Rolling Stone in 1986. “When I was growing up, if you went to Hollywood, that was really risqué.”

Like Mary, Tom showed an interest in acting at an early age. The Hollywood star’s mom said, “He used to create skits and imitate Donald Duck and Woody Woodpecker and W.C. Fields when he was just a tiny tot. I guess I was his greatest audience. He had it in him then. But as he got older, he was more into sports, and it stopped completely." 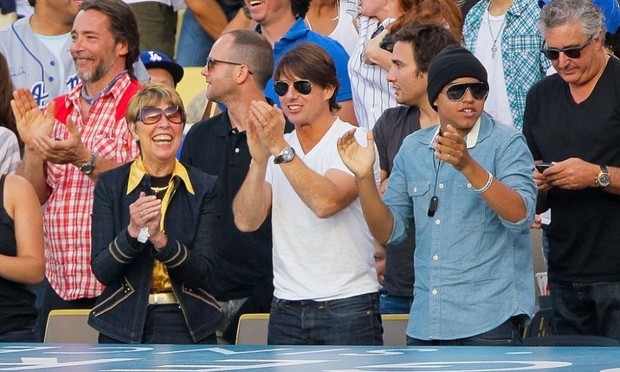 Then in his senior year in Glen Ridge, New Jersey, Tom decided to audition for his high school’s musical production of Guys and Dolls. Recalling opening night, Mary admitted, “I can't describe the feeling that was there. It was just an incredible experience to see what we felt was a lot of talent coming forth all of a sudden. It had been dormant for so many years – not thought of or talked about or discussed in any way. Then to see him on that stage . . . "

Following his performance the budding star told his parents he wanted ten years to give show business a try. Mary revealed, “We both wholeheartedly agreed, because we both felt it was a God-given talent, and he should explore it because he was so enthused about it. So to make a long story short, we gave him our blessing – and the rest is history."