Sam Asghari might have been a back up dancer in Britney Spears’ Slumber Party music video, but he’s now the leading man in the pop singer’s life. Britney, whose kept mum on her new relationship, called into AMP 103.7 on Friday where she discussed meeting her boyfriend on set.

Discussing their first encounter, the 35-year-old shared, “I think we were shooting and we were doing this scene where I was doing the walk scene through the hall to go through the door to go to the bedroom, and we were sitting there and we were waiting and waiting together for 20 minutes at a time.” 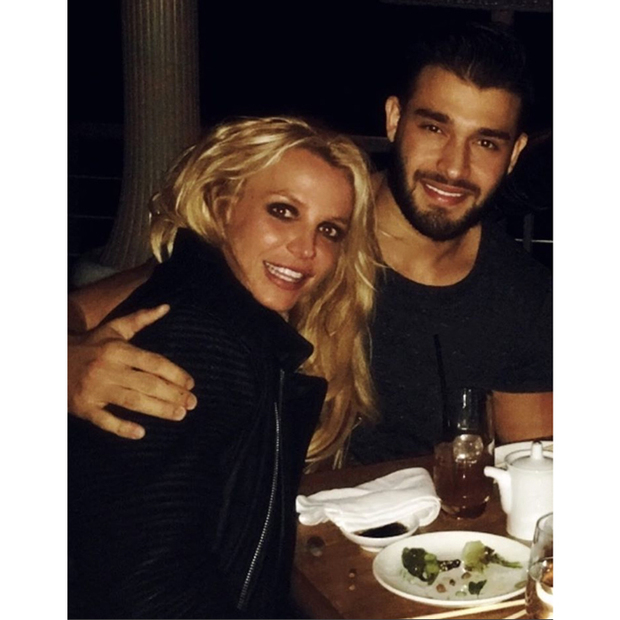 “So we were basically forced to talk to each other and he has no idea—I mean, he knows my name—but he doesn’t know me as a person. He’s like ‘What is this girl like?’ and I have no idea who the hell he is,” Britney continued.

However the pair ended up bonding over their similar tastes, including sushi. “We started talking about sushi and the things we like,” the mom-of-two explained. “[I said,] ‘We should go to sushi one day…yeah, yeah, yeah, let’s just do this and let’s do this.’”

She added, “And he goes, ‘Okay, I’ll give you my number after the [shoot].’ So it wasn’t even like a serious thing; it was just one of those things where we were having a conversation to get through the experience, you know?” 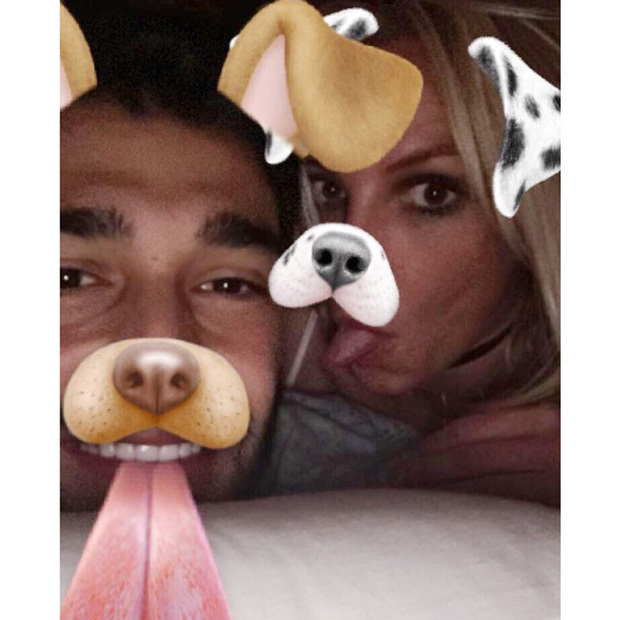 HOLLYWOOD STARS IN THEIR GREATEST ROLES AS MOM AND DAD

Britney, who shares sons Sean, 11, and Jayden, ten, with ex-husband Kevin Federline, split from boyfriend Charlie Ebersol in 2015 after eight months together. As for whether her new relationship is serious, the songstress recently told The Jonathan Ross Show that she wasn't looking to date.

“A lot of men are about games,” she admitted. “It’s just the mind game with guys, the calling back and texting. It’s just too much. It’s silly. I’m not looking for men right now. I’m really happy with myself.”

LISTEN TO BRITNEY TALK ABOUT HER RELATIONSHIP