From one pair of first daughters to another! President George W. Bush's twin daughters – Barbara Bush and Jenna Bush Hager – have penned an open, heartfelt letter to Malia and Sasha Obama offering them advice as they prepare to join the club of “former First Children.”

“We have watched you grow from girls to impressive young women with grace and ease,” the 35-year-olds wrote in the letter published by Time magazine. “And through it all you had each other. Just like we did.” 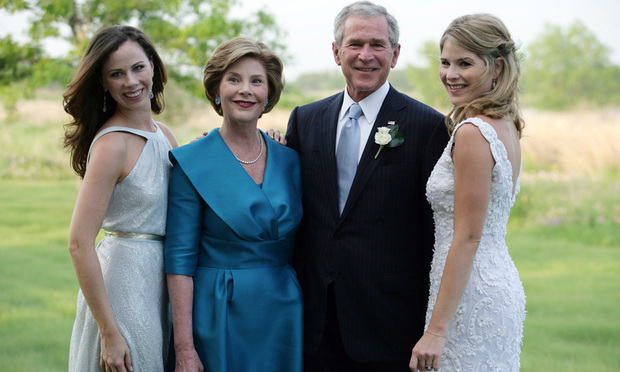 They continued, “Now you are about to join another rarified club, one of former First Children—a position you didn’t seek and one with no guidelines. But you have so much to look forward to. You will be writing the story of your lives, beyond the shadow of your famous parents, yet you will always carry with you the experiences of the past eight years.”

Jenna and Barbara first showed the Obama girls around the White House, which became their home for eight years, back in 2008. In the letter, the Bush sisters acknowledged that growing up with Secret Service wasn’t easy, but reminded President Obama’s girls to never forget the relationships they developed with the staff at 1600 Pennsylvania Avenue, who “put their lives on hold” for them. The twins recalled, “They were part of growing up for us: there for first dates, first days and even an engagement and a honeymoon.” 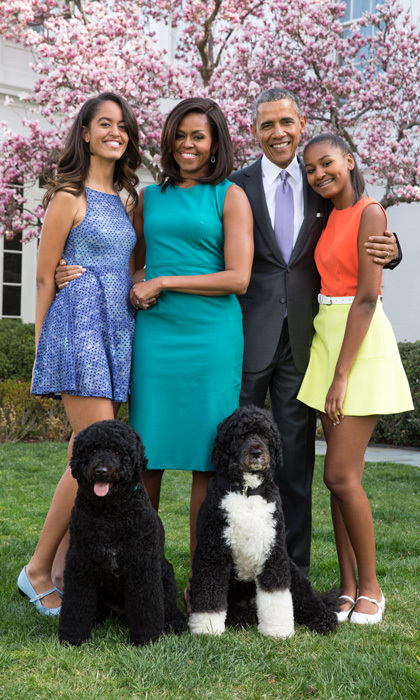 Now as Malia prepares to start college this upcoming fall, the Today Show correspondent and the co-founder of Global Health Corps encouraged the teenagers – Malia, 18 and Sasha, 15 – to enjoy the next chapter of their lives.


“Enjoy college. As most of the world knows, we did,” they wrote, a nod to making national headlines with underage drinking. “And you won’t have the weight of the world on your young shoulders anymore. Explore your passions. Learn who you are. Make mistakes—you are allowed to. Continue to surround yourself with loyal friends who know you, adore you and will fiercely protect you. Those who judge you don’t love you, and their voices shouldn’t hold weight. Rather, it’s your own hearts that matter.”

POTUS on his post-White House plans

The Bush sisters wrapped the moving letter writing, “You have lived through the unbelievable pressure of the White House. You have listened to harsh criticism of your parents by people who had never even met them. You stood by as your precious parents were reduced to headlines. Your parents, who put you first and who not only showed you but gave you the world. As always, they will be rooting for you as you begin your next chapter. And so will we.”