Selena Gomez can’t keep her hands to herself. The Same Old Love singer was spotted locking lips with Grammy-winning artist The Weeknd on Tuesday evening. In pictures published by TMZ, the musical duo was photographed kissing outside of Il Ristorante di Giorgio Baldi in Santa Monica on January 10 looking quite cozy.

An insider told E! News, "They were there for three hours! Just the two of them. They came out and were so happy." Selena, 24, draped her arms around the 26-year-old as they waited for their cars, before engaging in some serious sidewalk PDA. 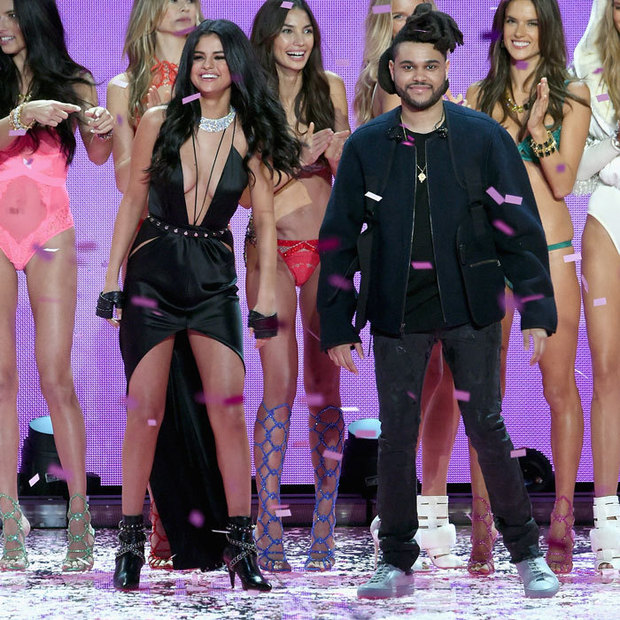 CELEBRITIES WHO SPLIT IN 2016

The Earned It singer and brunette beauty called it quits in November after almost two years of dating. Shortly after, the exes reunited on the runway at the Victoria’s Secret Fashion in Paris.

After the show, Bella shared a runway photo of herself from her first VS show with the singer on Instagram. Attached to the photo she wrote “I can't believe it! I was smiling SO HUGE on the inside I promise!!!! The most fun and nerve racking experience of my life but I wish I could do it over and over and over again!!!!! Thank you @theweeknd for being the best and most incredible performer on the planet. You KILLED it, as always," before adding a heart emoji. 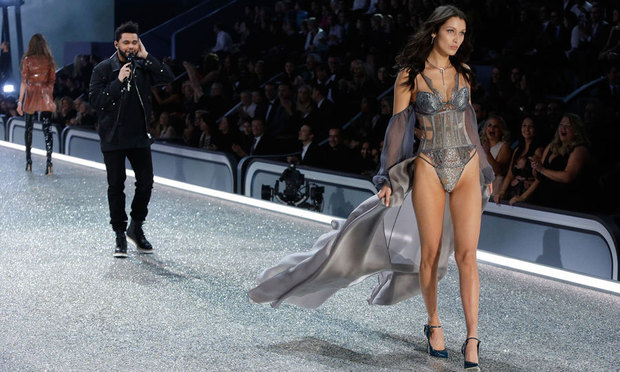 Ironically enough, Selena and the Starboy crooner both headlined the lingerie brand's annual show in New York back in 2015, where the Weeknd was snapped bowing down to the songstress. Earlier this month, the Disney alum, who famously dated Justin Bieber, reflected on her 2016 Instagram's live video feature.

During the broadcast the starlet admitted that she was wants to focus on meaningful relationships. “I would say the biggest lesson that I’ve been learning since 2016 would definitely be awareness," Selena said. “I think it’s really important to be aware of like, the people that you’re surrounding yourself with, the people that are purposefully the ones you are spending time with."