Nicole Kidman and Keith Urban have a blossoming star on their hands! The mother-of-four revealed that she and the country star's daughter Sunday is following in her footsteps and taking on acting. "My daughter just got cast in her school play, so that's been the main priority, learning lines with her," Nicole shared with E! News at the 2017 Palm Springs International Film Festival on Monday. "Can you believe that?" 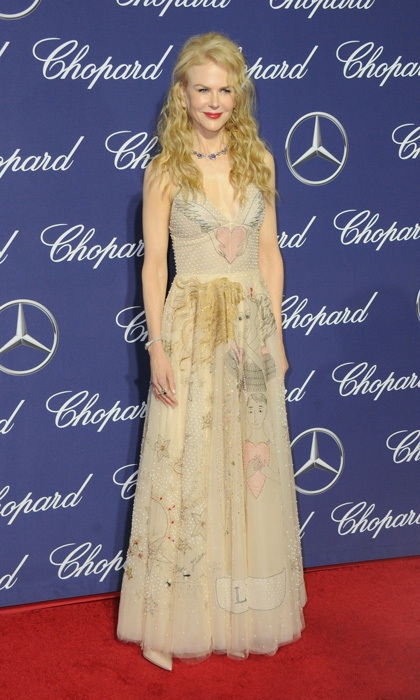 Nicole gets emotional as she talks about being an older mother

Their eight-year-old may not have had her award-winning mom on hand to help her run lines, but she had her father Keith, who had to step in while the Lion star was away at the festival. "I was just on the phone with my husband and Sunday was like 'You gotta get off the phone and run lines with me dad.' He runs lines with me and now he is running lines with his daughter. So that's the most important thing in our household right now." 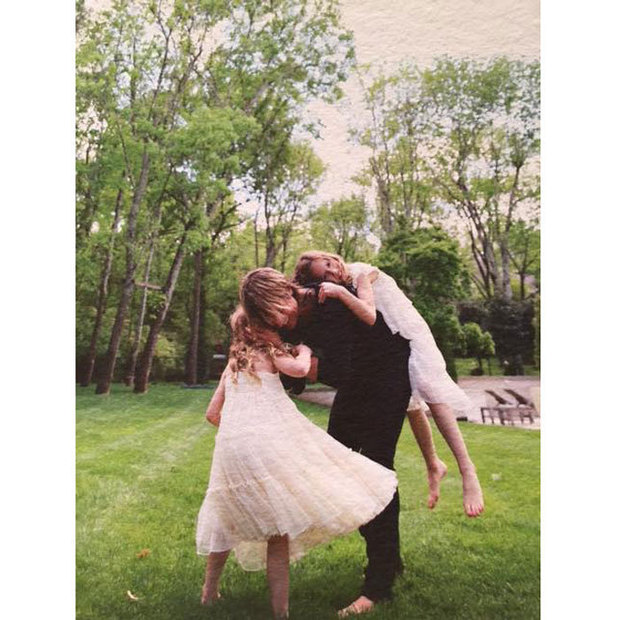 Nicole says Keith has been running lines with their daughter Photo: Facebook/Nicole Kidman

KEITH AND NICOLE'S MOST LOVED UP MOMENTS

Sunday's latest endeavor also added to Nicole picking out her dress for the 2017 Golden Globes ahead of time. "We got school. Kids start back at school tomorrow, I gotta have things organized," she shared.

Prior to the Palm Springs International Film Festival, Nicole rang in the new year with Keith. The actress, who also shares six-year-old daughter Faith with Keith, joined him on stage for a special performance on CNN, honoring musicians who passed in 2016. She said, "I wanted to do that, for him—to support my hubby and to pay tribute to and also support those artists who we lost in 2016."