The New Year has officially been spiced up! Victoria Beckham and Melanie Chisholm came together on Saturday, December 31 for a mini Spice Girls reunion in the Maldives. The former girl band members treated audience goers at the Beckhams’ New Year’s Eve party to a performance of the group’s 1996 hit, 2 Become 1.

The fashion designer, formerly known as Posh Spice, joined Mel C, aka Sporty Spice, on stage for the epic number. Victoria made her way into the spotlight looking extra posh in a red dress as she wrapped her arms around Melanie. 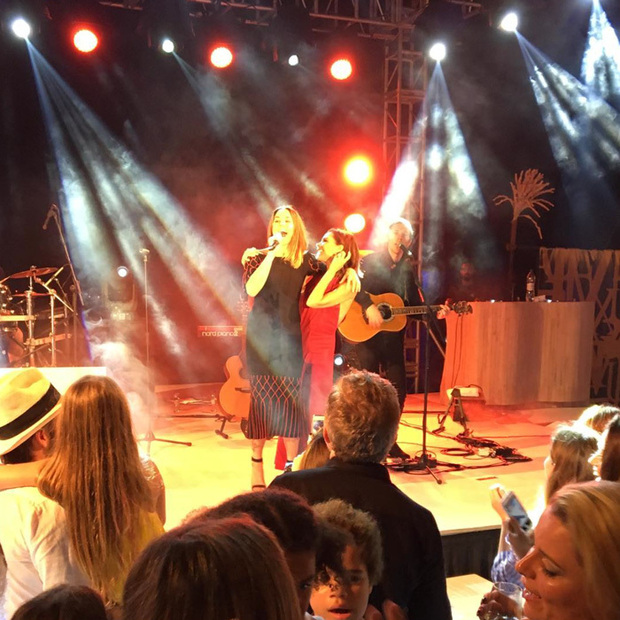 Sporty and Posh reunited to perform on stage Photo: Instagram/@melaniecmusic

The pals swayed as they belted out the classic tune. To add to the girl power moment, Victoria made the band’s signature peace sign as her husband David Beckham and daughter Harper proudly watched.

HOW CELEBRITIES CELEBRATED THE NEW YEAR 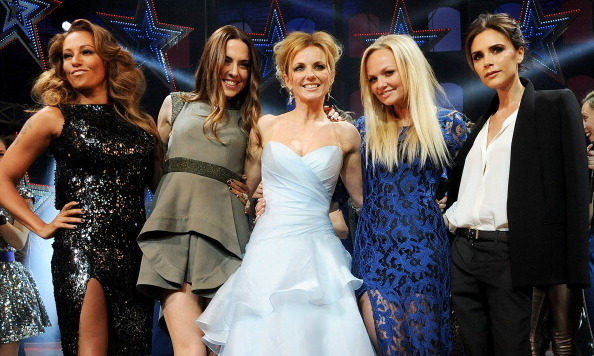 While Victoria and Mel C seemed happy to reprise their Spice roles over the weekend, they will not be joining their fellow group members for the band's highly-anticipated reunion this year. Back in September, Mel B confirmed that only three of the five Spice Girls will be participating in a reunion in honor of the 20th anniversary of the band’s first album.

“You know Victoria is busy with her great fashion line and Mel C is doing her own album, so they gracefully said, 'You three go ahead and do it,'" she told Late Late Night host James Corden. "We're girl power. We support each other."