Nicole Kidman's one wish is to live long enough to see her children "thrive." During a sit down interview with CBS Sunday Morning, the 49-year-old actress and mom-of-four, who has two daughters under eight, got emotional as she opened up about what being an older mother means.

"I would just like to – it makes me sad – to be here along enough to have my children grown up and for me to see them thriving," she said as tears came to her eyes. “That’s all I ask. And that my husband and I are with each other. Simple. Simple requests.” 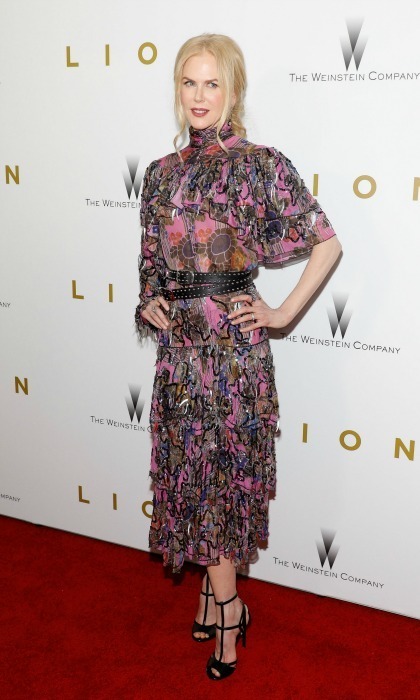 Nicole said that she wants to be around long enough to see her children thriving Photo: Taylor Hill/FilmMagic

When the Lion star was asked what it is about motherhood that gets her so emotional, she responded as she wiped tears, "Just being here, being and older mother... But, hey, what will be will be."

Nicole is a mother of four, with two children, Isabella, 23, and Connor, 21, that she adopted with her first husband Tom Cruise, and daughters Sunday, eight, and Faith, five, whom she shares with husband Keith Urban. 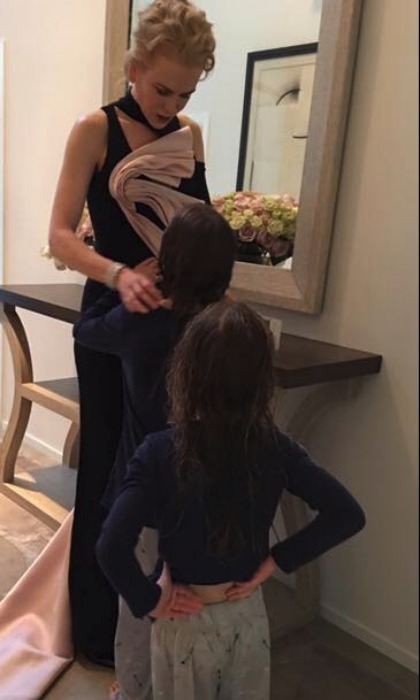 Nicole is a mother of four Photo: Facebook/Nicole Kidman

The Aussie actress shared that being a parent has helped her play a better mom on screen in her latest film. "Because I have adoptive children – and because I am a mother, and a unconditional lover – that love brings you to your knees; that love has you crawling over hot coals. Laying down on a train track and giving your life like that if you have to."

Nicole's love isn't just limited to her four children. The Grace of Monaco star credited the power of "chemistry" for keeping her and husband Keith together. 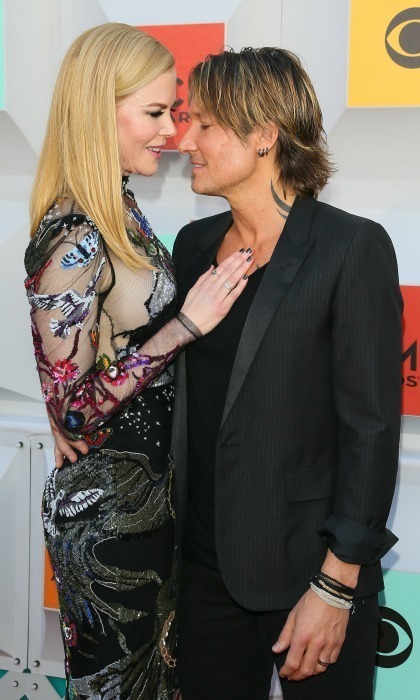 Nicole said that she and Keith had instant "chemistry" Photo: JB Lacroix/WireImage

She explained about their 10-plus years of being together: "We just had chemistry. I never underestimate the power of good chemistry."

To Nicole, the stand out moment that made her love her husband even more came when he was there for her after her father passed away in 2014. "Because I had a husband who came right back," she shared about Keith, 49. "I called him screaming and crying and he was about to go on stage. He got off stage, got on a plane – he had just got there – and he flew six hours and he was right back there. He literally picked me up and carried me through the next two weeks."