Daddy duty! John Legend and Ryan Gosling shared a common bond on the set of their new film La La Land, their beautiful daughters. "Amada and Luna were both born in April. We talked about it," John shared with Entertainment Tonight on Monday at the film's press junket. "We had just announced that we were pregnant right around when we were filming the movie, so ... he definitely kind of shared how joyous it is to be a new father and gave me something to look forward to." 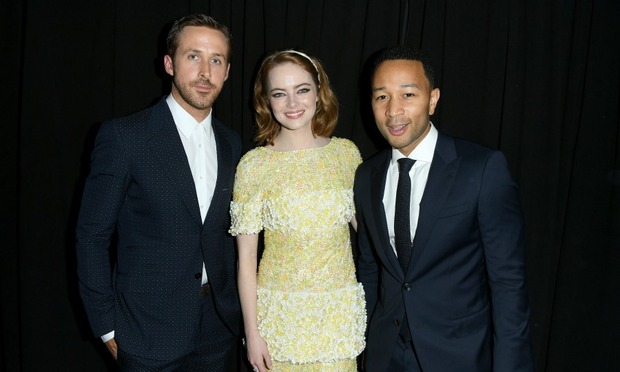 John and Ryan bonded over fatherhood on the set of La La Land Photo: George Pimentel/WireImage

John and his wife Chrissy Teigen welcomed their first child, Luna, on April 14. Ryan, and his longtime love Eva Mendes, who are also parents to two-year-old Esmerelda, welcomed their second daughter Amada a few weeks later on the 29th.

While little Luna and Amada's fathers got in some quality bro time, the little ladies have yet to meet. "They have not yet." John continued. "She hasn't had a play date with anybody." 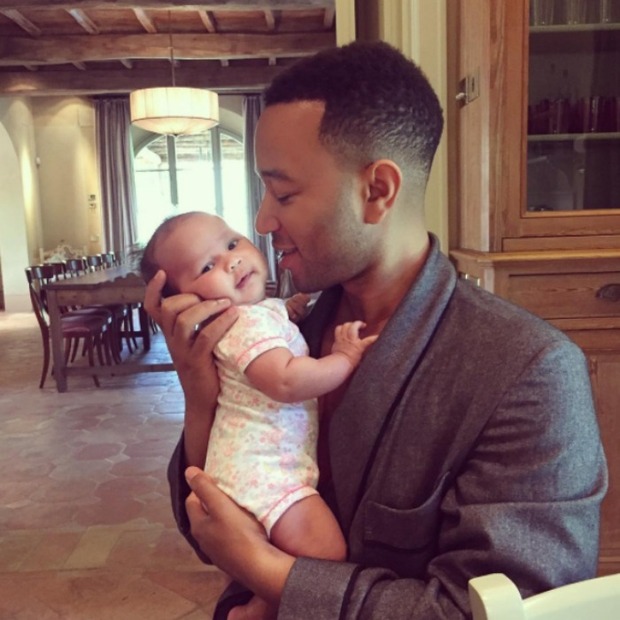 He continued: "You can barely say she's had it with Andy Roddick and Brooklyn Decker's boy, Hank. But Hank is quite a bit older than her by a few months, so she hasn't really had a genuine play date with anyone her age just yet."

In fact, Luna has been spending loads of quality time with her parents. The 37-year-old even featured his daughter in his latest video for Love Me Now which he released in November. 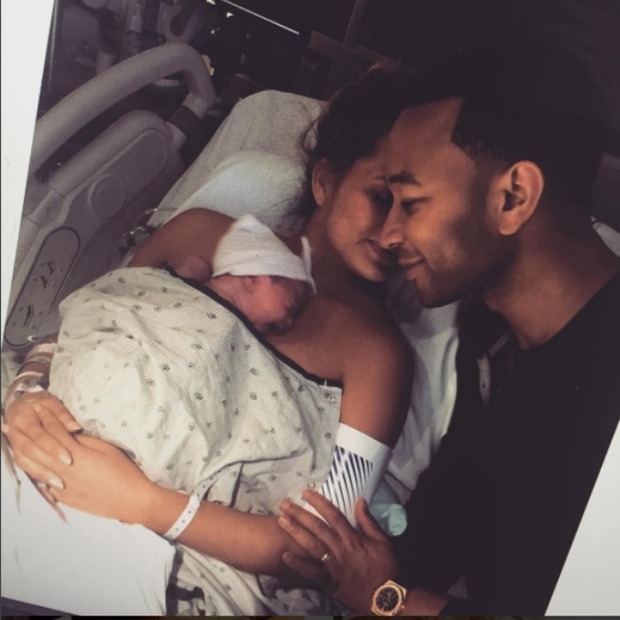 John said that becoming a father "humbled" him Photo: Instagram/@chrissyteigen

Chrissy, John and Luna jet off to Las Vegas

The littlest Legend is always on the All of Me singer's mind. "It just takes over your life when you have a child…" he told Notion magazine in October. "I spent a lot of time at home with her for the first three months and with my wife, you know, it just humbles you. I think everyone struggles with being a new parent, everyone's trying to figure it out and I think it’s a humbling process."