Thanksgiving is a time for family – just ask Gwyneth Paltrow, who shared a cute photo of ex-husband Chris Martin and their son Moses together for the holiday. "Here is to reunions, togetherness, family and love love love," she wrote alongside the snapshot. "Happy thanksgiving eve, everyone. Love, gp. 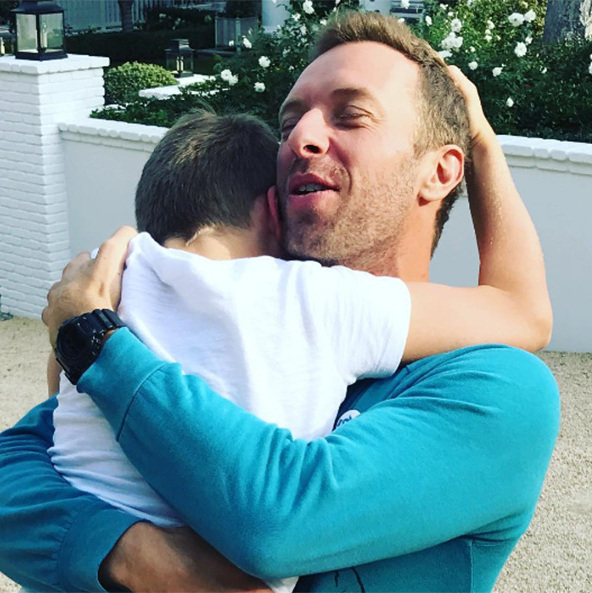 The image shows Coldplay frontman Chris, 39, embracing his ten-year-old with a big bear hug, the little boy's arms wrapped tightly around his father.

Chris and Gwyneth have worked hard to maintain a close bond following their split in 2014, and fans were understandably touched by the sweet family photograph. "This brought a tear to my eye!" one follower confessed, while another added: "I think my heart just exploded!!! This is so cute!!!

Gwyneth Paltrow opens up about divorce from Chris Martin

Gwyneth and Chris are parents of two kids – Moses and his 12-year-old sister Apple – and typically spend the holidays together as a family. The former couple married in 2003, but sadly announced their separation in March 2014 before reaching a divorce settlement in May 2016. 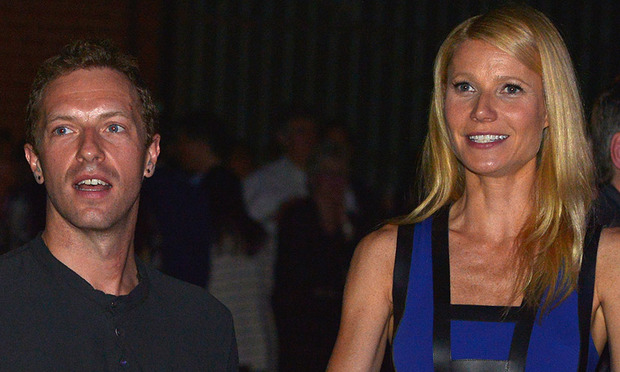 The couple were married for ten years before announcing their separation in 2014 Photo: Getty Images

In June, Gwyneth opened up about the end of her ten-year marriage to Chris, admitting that the divorce had been "difficult" but that she was proud of the relationship they now share as co-parents.

"As anybody who has been divorced knows, you have to put a lot aside to maintain the family... and sometimes that’s quite tough on a personal level," the Iron Man star told Page Six, adding, "It's a commitment I make every day to my children and their father even though we're not in a romantic relationship."

The 44-year-old actress has been in a relationship with Glee co-creator Brad Falchuk since August 2014, while Chris has been linked to Jennifer Lawrence and Peaky Binders actress Annabelle Wallis.