It seems that Mariah Carey is bouncing back post split from billionaire fiancé James Packer. "I'm doing well, how are you?" the Fantasy singer responded when asked by Ellen DeGeneres on Wednesday how she has been since calling off her highly-publicized engagement. "Everything happens for a reason," the 46-year-old said. "Things are the way they are."

Seated alongside the music diva on a set decorted for the holidays, the talk show host noted that fans will see Mariah prepping for her wedding on her new E! docu-series Mariah's World. In response, the All I Want For Christmas Is You singer quipped, "It's kind of difficult to talk about at this moment, so I'm just going to talk to you about these decorations again, because they are fabulous and I'm among them." 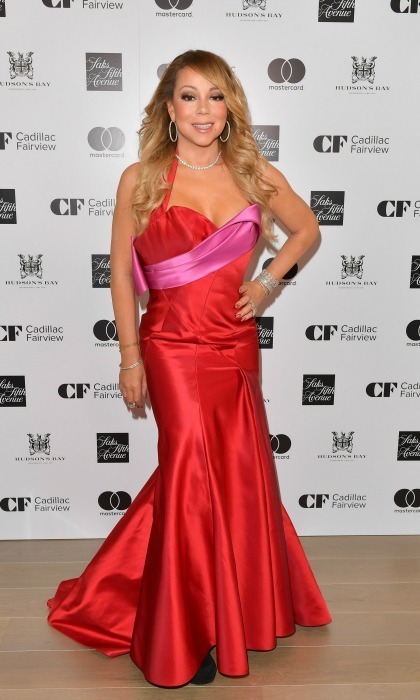 Mariah spoke out for the first time since calling off her wedding Photo: George Pimentel/WireImage

Mariah and James called off their engagement in October. The We Belong Together singer's manager confirmed the news and addressed speculation about what caused the couple's breakup in a statement via Entertainment Tonight.

Nick Cannon says he and ex-wife Mariah are 'cool'

“Mariah and James had a fight in Greece, and have not seen each other since," it read. "The fight was not because of any cheating allegations or excessive spending by Mariah. James is one of the most successful businessmen in the world. They are trying to work it out. Right now, they’re not sure if they will stay together. They are discussing it, and plan to release an official statement together about their future.” 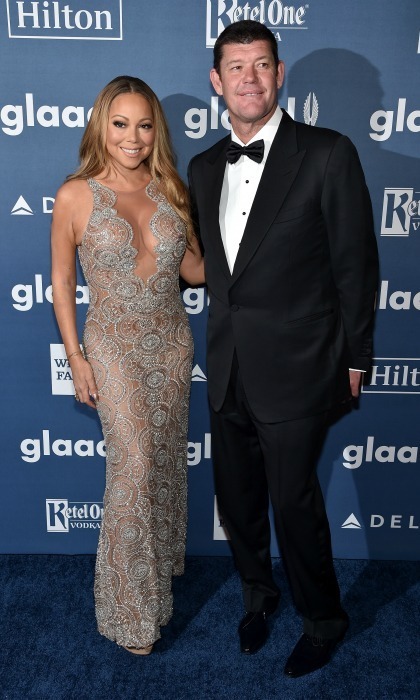 Mariah and James called off their engagement in October Photo: Dimitrios Kambouris/Getty Images for GLAAD

The Mariah's World star, who was married to Nick Cannon from 2008 to 2016 got engaged to the Australian businessman in January, when James proposed with a show-stopping 35-carat diamond engagement ring in her hometown of New York City.

In July, Mariah opened up about her "merger" with the businessman in Complex magazine. "We would like for it not to be a big thing," but the reality is it has to be,” the mother of five-year-old twins Monroe and Moroccan told the magazine. “Because there’s things that are specifically mine, and he’s got huge friggin’ conglomerate stuff and I’m not looking to take that from him. So it has to be dealt with."