Any teen dating for the first time will find it hard. But when you're dad is the President of the United States it's probably a bit more difficult. Michelle Obama revealed in a new interview that her husband is doing "okay" when it came to his daughters hanging out with boys, but there are rules in place.

"[Malia has] got a curfew. She can't just roll in the house," Michelle said on The Late Show with David Letterman on Thursday of her 16-year-old daughter. "It depends on what's going on. If there is a party and we know what time it's going to be over, we make sure she's back right after the party." 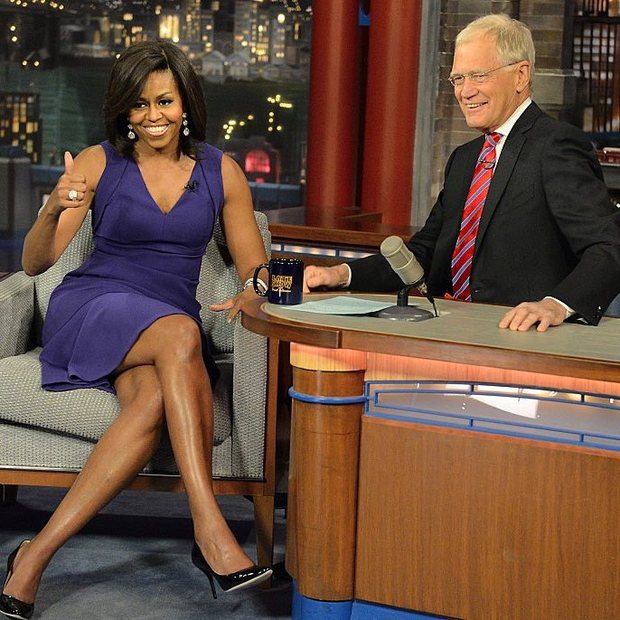 Michelle admitted that Barack Obama was doing well when it comes to his daughters socializing with boys Photo: CBS

When David asked if there were boys at these parties, the 51-year-old mom of two responded, "There are always boys." She hesitantly goes on to discuss how President Obama is handling the typical teenage behavior. "Barack is handling that okay," she said. "He's doing well."

Along with a curfew and rules, Malia also just got her license. "When kids get their licenses they're ready to do anything," said Michelle. "So she actually came to me and said 'Mom do you need any errands?' A bunch of people handed her things…and she went out." 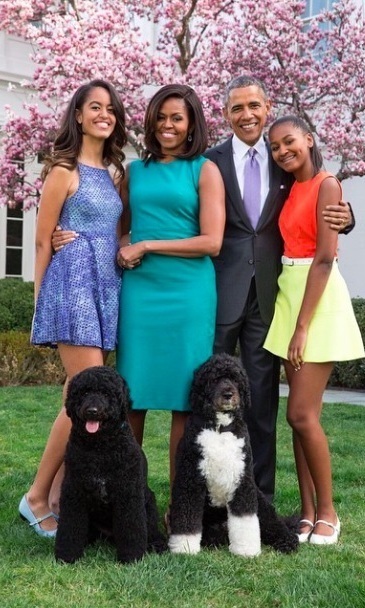 And despite their uber-famous and powerful parents, the First Lady insists that both of her daughters are just like other kids their age. "They're normal. We treat them normally," said Michelle. "We don't let our circumstance become an excuse for them."

With normalcy also comes temper tantrums. While she wouldn't reveal whether she was talking about Malia or 13-year-old Sasha, Michelle said "We have one who generally stays here, and one we call our 'Grumpy Cat,' [another] our 'Salty Biscuit.' You just never know what you're gonna get from that one!"

Watch the First Lady's interview below: