While Donald Trump and Hillary Clinton continue to convince Americans around the country to vote for them this November, the presidential candidates can no doubt count on their respective daughters’ votes in the upcoming election. 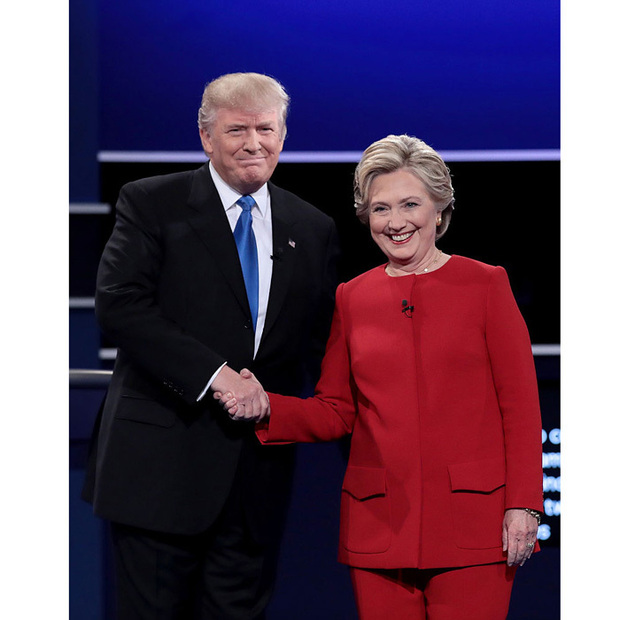 The GOP and Democratic nominees’ daughters, Ivanka Trump, 34, and Chelsea Clinton, 36, stepped out on Monday evening to show support for their White House bound parents at the first presidential debate. The two women had a front row seat to the action at Hofstra University, which according to CNN broke records as the "most-watched debate in American history.” 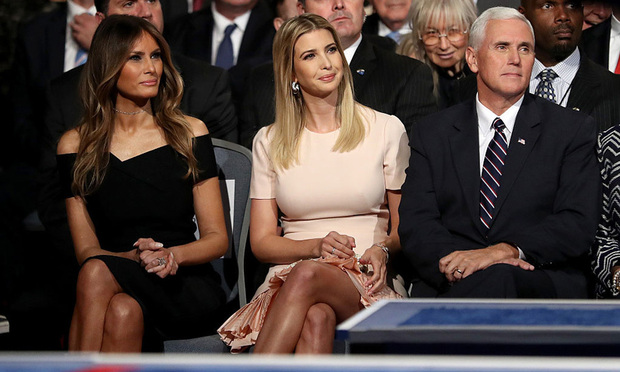 Ivanka sat pretty in a pink dress between her stepmother Melania Trump and Donald’s running mate Mike Pence at the debate. Meanwhile, Chelsea, dressed in a black frock, was in the company of her father, former President Bill Clinton, and her husband Marc Mezvinsky.

While joined by their spouses for the exciting evening, the ladies left their young children at home as they watched their parents battle it out at the historic debate. September 26 was an extra special day for Chelsea, whose daughter, Charlotte, celebrated her second birthday. Hillary’s daughter and Marc also share son Aidan, whom they welcomed in June. 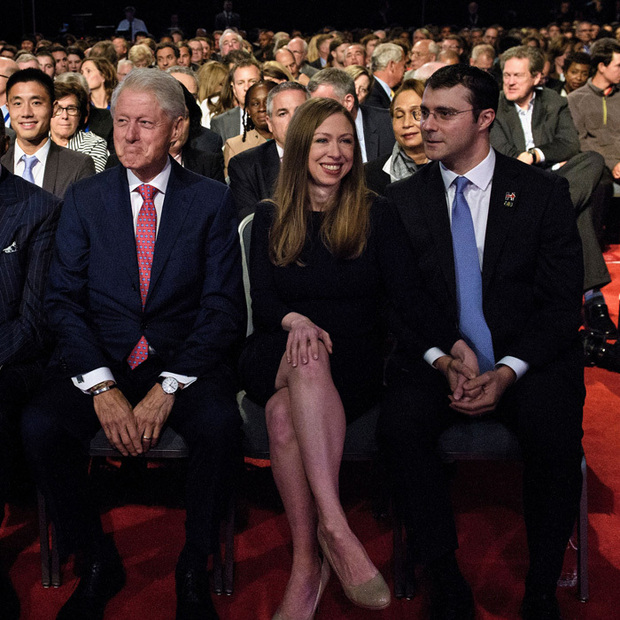 Prior to the debates, the proud mom shared a photo of classic children’s books tweeting, “Can't believe Charlotte turned 2 today! Wonderful day with her including reading her current favorite books! Grateful.”

Chelsea took to Twitter again after the debates to praise her mother’s performance. She wrote, “My mom nailed it tonight!” 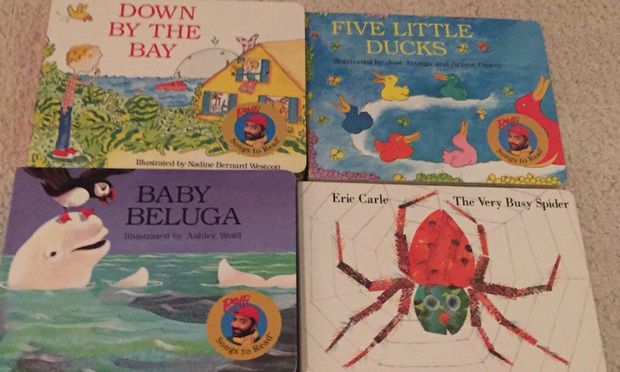 Like Hillary’s daughter, Ivanka also turned to social media ahead of the first presidential debate to post an adorable photo of her six-month-old son Theodore wearing an animal hooded towel. Attached to the photo, the mom-of-three wrote, “Little Theodore is ready to watch grandpa in tonight's #debate!” Donald reposted the same photo writing, "My grandson, Theodore is ready for the debate! #TrumpTrain."

Surely, Ivanka and Jared Kushner’s older children, Arabella and Joseph, also tuned in to watch their grandfather participate in the highly-anticipated event. While the GOP’s daughter did not directly tweet about the debates, she did share a tender family video on Tuesday writing, “I feel blessed to come home at night and feel like the most loved woman in the [world emoji].” 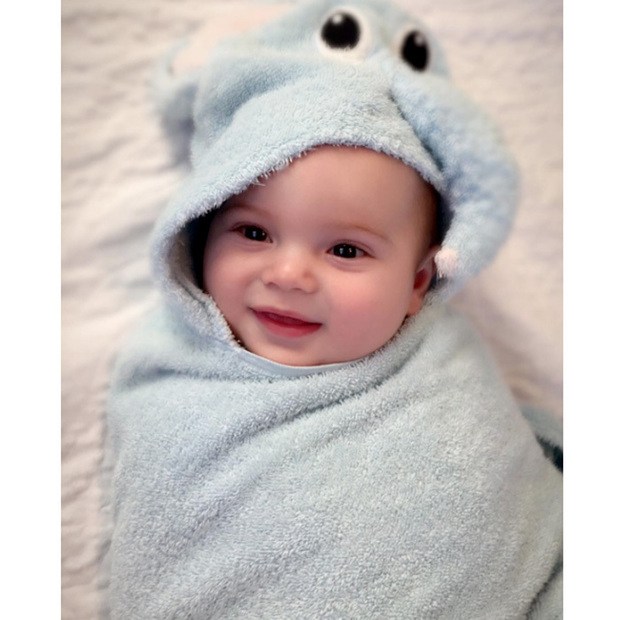 In the video for her WomanWhoWork movement — which features her children and husband — the businesswoman admitted, “I want my daughter, Arabella, to grow up thinking that the phrase ‘working woman’ sounds as odd and superficial and forced as the phrase ‘working man.’”

DONALD AND MELANIA TRUMP'S RACE TO THE WHITE HOUSE

Ivanka also revealed that her husband is her “greatest source of motivation.” She confessed, “In the moments of highest anxiety for me I will think about jared and the kids and realize that no matter how poorly I perform I will come home at night and my kids will not love me any less and my husband will love me just as much maybe even a little more because he’ll know I’ll need it.”

WATCH THE VIDEO BELOW