Ryan Lochte is heartbroken over the news of his swimming suspension, following his scandal at the 2016 Olympic Games. The US athlete, who is set to compete on the upcoming season of Dancing with the Stars, admitted to Ellen DeGeneres during an appearance on her show — which airs Monday, September 12 — that he is ready to move away from his Rio incident, which he calls the “lowest” point of his life. 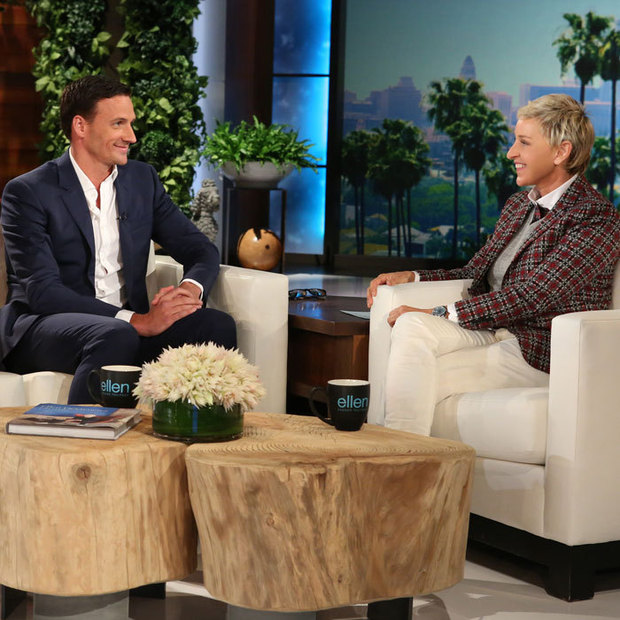 “I’ve been swimming my entire life and I’ve never taken a break and for someone telling me I can’t do something I’ve been doing my entire life,” he said. “It’s heart breaking and it stinks but there is some much more I want accomplish in the sport of swimming so I do know that I’m still going to be training and when I do come back I’m going to definitely be a better swimmer and a better person.”

On Thursday, the United States Olympic Committee and USA Swimming suspended the swimming champion for ten months from his sport, including the 2017 world swimming championship. Ryan admitted back in August that he had made a “very big mistake” in claiming he had been robbed at gunpoint during the summer games.

While discussing the scandal with Ellen, the DWTS contestant confessed, “I reached the lowest point of my entire life that I never thought I would go to.” Ryan continued, “I was in a really dark place and I didn’t know if I should come out, just hide my entire life.”

However after reaching out to family and friends, who kept him “positive,” the 32-year-old realized, “You can’t always hide the rest of your life just embrace this opportunity so that’s why I’m here.” 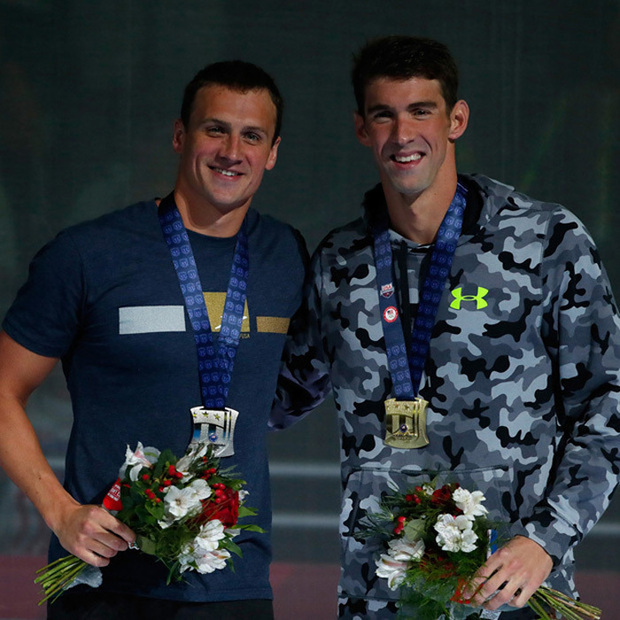 Ryan also admitted that he turned to his former teammate Michael Phelps for advice. “I reached out to him because I knew he hit a low point in his life and he bounced back from it and I knew his answer was gonna be really honest because of our relationship over the years and he said it’s not what you did it’s what you do now that will shape who you are and I took that to heart and ya know that’s what I’m gonna do.”

He continued, “I’m gonna better myself. Make sure I don’t make those mistakes and become a better person.”

HIGHLIGHTS FROM THE 2016 OLYMPICS

And the Olympic swimmer already has plans of returning to the 2020 games in Tokyo. “I definitely want to, but you know the past year I was mentally tired of the sport because I’ve been doing it so long,” he said. “Now that the suspension and everything has happened I can take that mental break, but I still have goals that I want to accomplish so I will definitely be back and hopefully I’ll be ready to rock and roll.”