Could Tiger Woods’s ex-wife Elin Nordegren have a new rocker beau? The Swedish beauty reportedly went out with Gwen Stefani’s former husband Gavin Rossdale while out in Los Angeles on August 27. 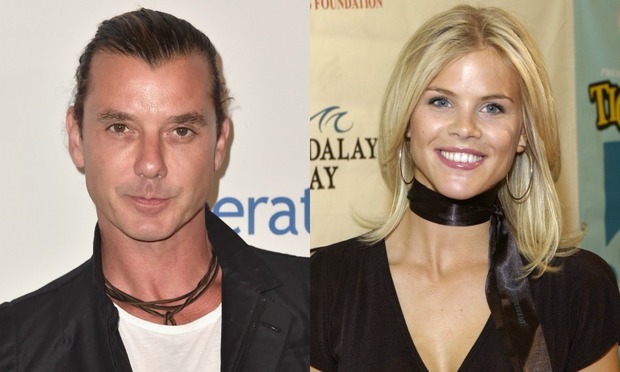 According to Us Weekly, the pair, who were set up by mutual friends, hit it off on their first outing. And a source revealed that Elin and Gavin are already planning for date number two. “Elin flies to L.A. on her private plane a lot,” the source said. “They want to make it work.”

The former model split from Tiger Woods in 2010 — whom she shares daughter Sam, nine, and son Charlie, seven, with — after the professional golfer’s various affairs and mistresses came to light.

Gavin was also at the center of a high-profile divorce after splitting from wife Gwen after 13 years of marriage in 2015. Gwen and the rocker share sons Kingston, ten, Zuma, eight, and Apollo, two. 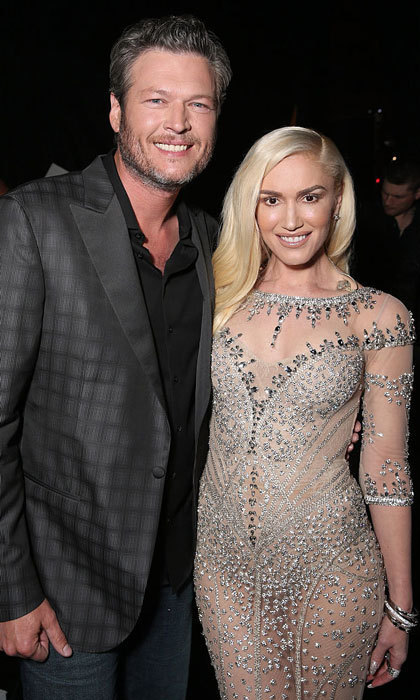 Earlier this year, The No Doubt singer hinted at why she and Gavin called it quits telling the New York Times, "If I could, I would just tell you everything, and you would just be in shock. It’s a really good, juicy story."

Since filing for divorce, Gwen has moved on to dating Voice judge, Blake Shelton. Back in March, the mom-of-three admitted that her country beau “saved” her from her embarrassing divorce.

As for Elin's ex, Tiger and Olympic skier Lindsey Vonn split after two years of dating in May 2015. Lindsey opened up about their relationship on Monday's Running Wild with Bear Grylls. "I loved him so much and I still do, and it just didn’t work, you know," the 31-year-old athlete said. "We’re still on good terms and we’re friends, but it was really hard."