Gabby Douglas is working on getting back on her feet after falling ill and missing the 2016 Video Music Awards on Sunday night after being hospitalized. Fans took note of Gabby's absence when the Final Five took the carpet with only four of its famous team members.

On Monday morning, Gabby's family friend and Today Show anchor Kathie Lee Gifford went into more detail about the 20-year-old's absence. The host explained that after the athlete returned from her second Olympic games in Rio, and had a chance to relax at her house with her mom, catch a few zs by the water and enjoy some great meals, a mouth infection got the better of her right before the awards show. 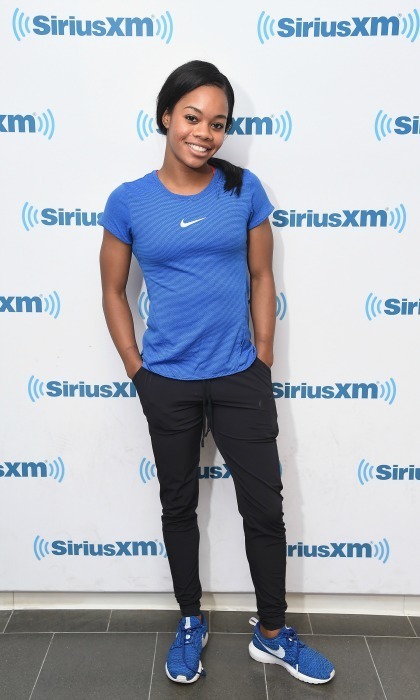 ALL THE BEST LOOKS FROM THE VMAs

"I sent her off on Friday, thinking she was great, gave her some shoes for the VMAs," she said. "A while back she had some sort of infection in her mouth and it came back badly enough that she had to spend two nights in the hospital." 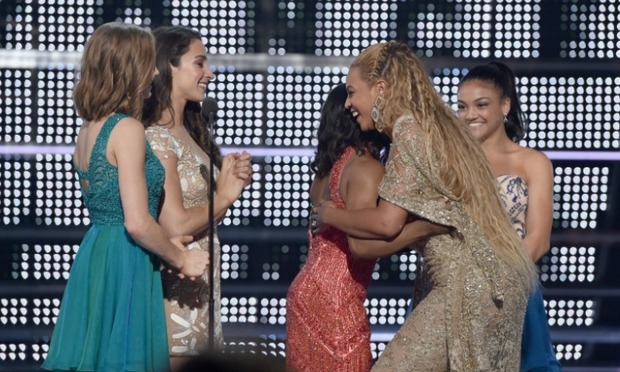 The Final Five ham it up with the cast of Hamilton

On Sunday, Aly Raisman, Simone Biles, Madison Kocian and Laurie Hernandez took the stage to present the award for "Best Female Video," which was awarded to Beyoncé, but not before showing Gabby some love. "The fifth member of our team, Gabby Douglas, is having medical issues and unfortunately couldn’t make it tonight,” Simone noted while she took the stage next to the three other smiling members of the team. “Feel better Gabby!”

Out of the hospital & resting comfortably! #FinalFive so sad I can't be with u all to present tonite @MTV thank u❣ xoxo  #VMAs #myview

Gabby shared an update from the comfort of her room in NYC. The gold medal Olympian took to her Instagram ahead of the show to share an update with her fans. "Out of the hospital & resting comfortably! #FinalFive so sad I can't be with you all to present tonite @MTV thank you xoxo #VMAs #myview," she captioned the picture of her wrapped in an Ohio State blanket with the New York City skyline in the background.