Celebrities from around the world have expressed their shock and sadness following the terror attack that took place on Thursday night in Nice, southern France. It has been reported that at least 84 people were killed when a speeding lorry was driven down the Promenade des Anglais, hitting those who were out celebrating Bastille Day.

French President Francois Hollande gave a televised address, fighting back tears as he said the nation had been "badly hit" and that the tragedy was of an "undeniable terrorist nature". 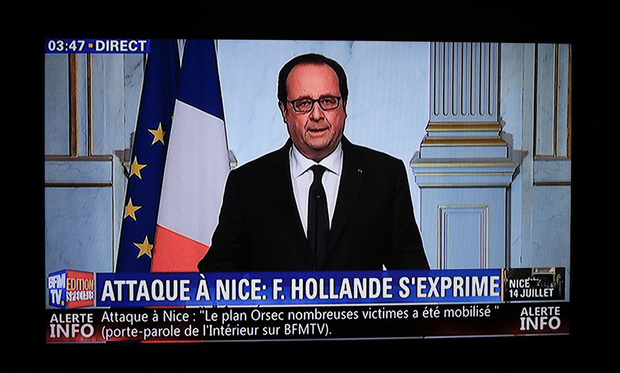 Stars from Simon Cowell to Kim Kardashian have shared their condolences on social media, while politicians have condemned the attack.

The X Factor judge tweeted, "Just heard the terrible news from Nice. I am shocked. My thoughts and prayers to all affected," while Kim wrote: "My heart goes out to everyone in Nice. Lots of prayers being sent your way. God the world needs you."

"My heart breaks for France. How do we stop this?" wrote Boy George. 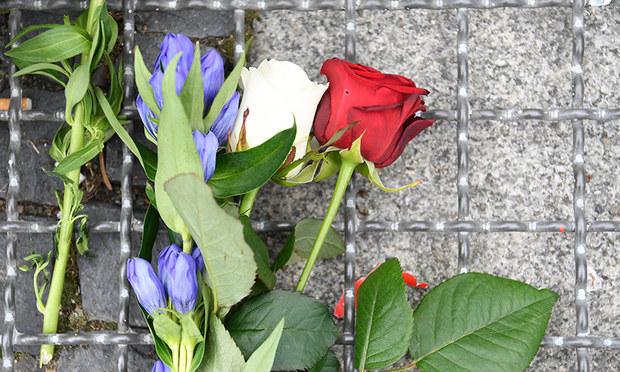 Rihanna was in Nice at the time but her representative confirmed that she was "safe". Likewise, the cast and crew of Fifty Shades Darker have all been accounted for and are "safe and sound", the film's makers said. The production team had been filming a romantic boat scene nearby in the town of Saint-Jean-Cap-Ferrat just hours before the attack.

Politicians have also shown their support for the European nation and its leader, Mr Hollande. US President Barack Obama released a statement, writing: "We stand in solidarity and partnership with France, our oldest alley, as they respond to and recover from this attack. 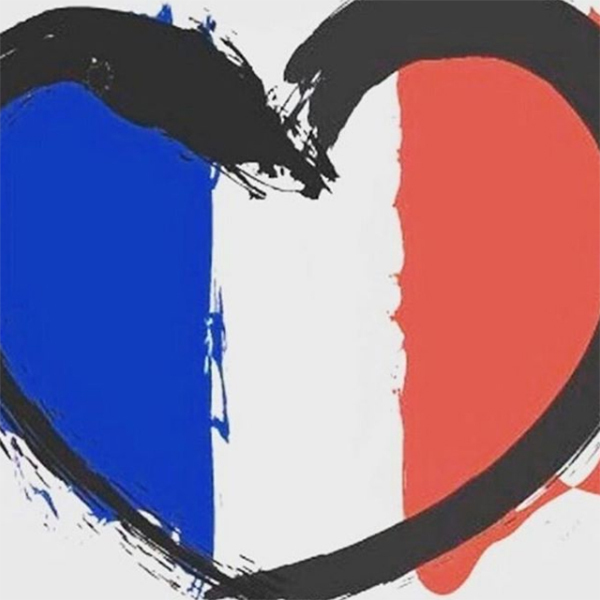 Rihanna announced on Instagram that she was cancelling her Nice show Photo: Instagram/@rihanna

"On this Bastille Day, we are reminded of the extraordinary resilience and democratic values that have made France an inspiration to the entire world, and we know that the character of the French Republic will endure long after this devastating and tragic loss of life."

Former UK Prime Minister David Cameron tweeted: "A sickening and dreadful attack in Nice. I know we stand with the French people and share their values. They shall never defeat us."

Just heard the terrible news from Nice. I am shocked. My thoughts and prayers to all affected.

Finally home & seeing the news. My heart goes out to everyone in Nice. Lots of prayers being sent your way. God the world needs you 


My heart goes out to France. #PrayForNice


My heart goes out to France right now 