Don't expect Winona Ryder to tie the knot any time soon. The 44-year-old Stranger Things star shared what has kept her from taking a trip down the aisle in the past.

"Marriage? I don’t know. I’d rather never have been married than been divorced a few times," she said during a recent interview with The Edit. "Not that there’s anything wrong with divorce, but I don’t think I could do it if that was a possibility. When your parents are madly in love for 45 years, your standards are really high. But I’ve been happily with someone for quite a while now." 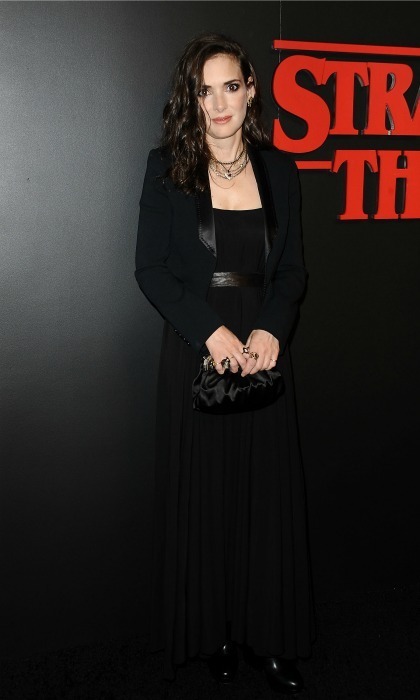 Winona has been in a long term relationship with fashion designer Scott Mackinlay Hahn since 2011. When it comes to dating however, the Beetlejuice star explained why that isn't for her. "I’m a serial monogamist," she said. I was single for a while and dating and... I just didn’t know how to do it! I’ve always been like that."

She continued: "When I was 15, there was a guy I liked, and we made out, and I thought that meant he was my boyfriend. My mom had to explain it to me."

Since making her debut in the world of film in the late '80s, Winona has been linked to some of Hollywood's hottest men. The actress was in a relationship with Matt Damon in 1998 before splitting two years later. She was also engaged to Johnny Depp in 1990, but the pair never said "I do."

CELES WHO THINK AGE IS JUST A NUMBER 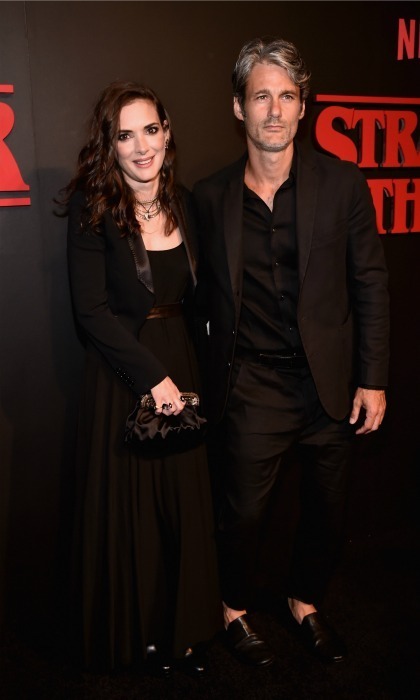 Winona has been in a relationship with Scott Mackinlay Hahn since 2011 Photo: Getty Images

While Winona is slowly stepping back into the spotlight after taking time off, which she referred to as "an awakening," the actress has been embracing the idea of aging. "I love getting older," she shared. "I think it has to do with always being the kid on set. It’s interesting because, these days, [cosmetic surgery] is treated almost like hygiene. I’ve had people say to me, ‘Oh, you should, you know...’ and they point to my forehead. ‘Get that seen to!’ But I’m like, ‘No! I’ve been waiting so long for that to happen!’" 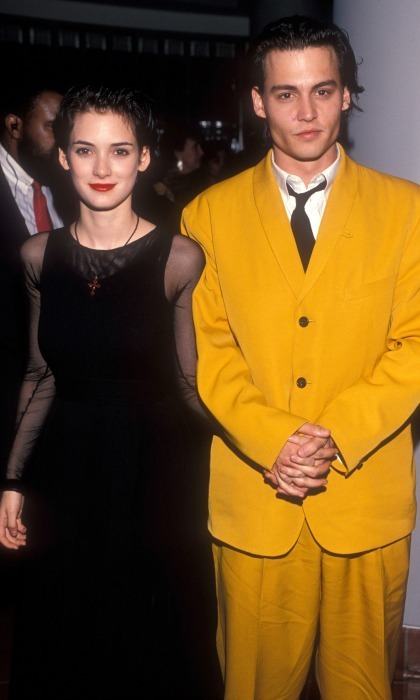 Winona was engaged to Johnny Depp in 1990 Photo: Getty Images

Although Winona is embracing her older age, don't expect her to snap selfies or join social media any time soon. “I’m not on [social media]. I’m very private so I can’t imagine what I’d want to share with the world," the Mr. Deeds star shared. "I can’t even take selfies; I literally just learned about the button that makes the screen flip. I think [social media] is a bit dangerous, in terms of self-obsession. It’s so important to look outward.”