It has been ten years since The Devil Wears Prada hit our cinema screens, and now Meryl Streep is opening up about her experience playing the powerful magazine editor Miranda Priestly.

Although the Oscar-winner was widely believed to have based her portrayal of the character on Anna Wintour, she has revealed she actually received inspiration from a rather unexpected source.

"The voice I got from Clint Eastwood," Meryl revealed in an interview with Variety, adding that the actor "never, ever, ever raises his voice and everyone has to lean in to listen, and he is automatically the most powerful person in the room." 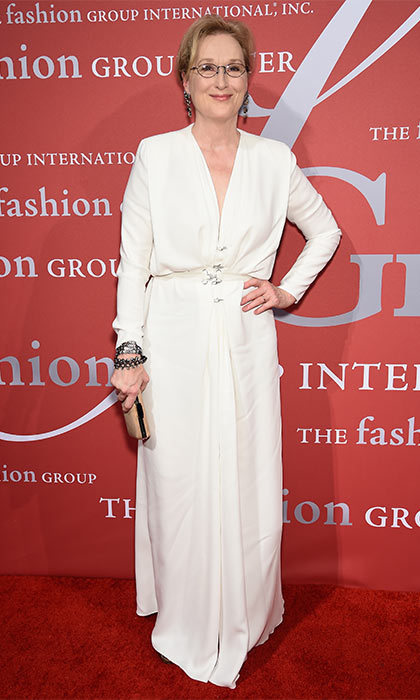 The technique paid off, and Meryl's co-star Anne Hathaway admitted that at the first read-through the cast "drew a collective gasp" at the actress' "unexpected and brilliant" tone.

As for Miranda's high fashion appearance? Meryl looked to two style muses – model and actress Carmen Dell'Orefice and French lawyer Christine Lagarde respectively. "I wanted a cross between her [Carmen] and the unassailable elegance and authority of Christine Lagarde," Meryl admitted.

While the film has become a cult hit in the decade since its release, thanks to the performances of both Meryl and Anne Hathaway, it has emerged that Anne was not originally the first choice to play the character of Andy.

Anne Hathaway talks about the pressures of fame 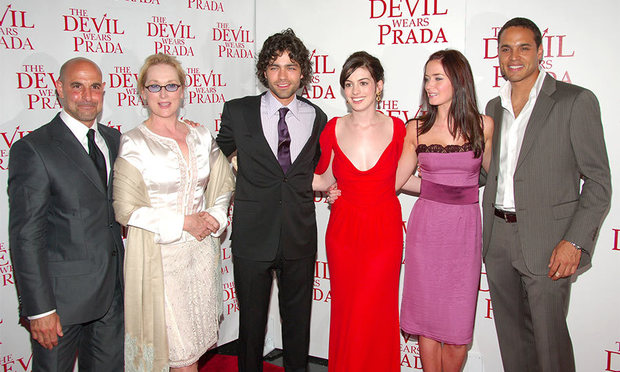 Rachel McAdams turned down the role on several occasions, with Anne admitted she was very eager to star in the film.