It appears divorce is off the table for Patrick Dempsey and Jillian Fink. The actor, whose wife filed for divorce in January 2015, revealed that the two are back together.

When asked by the The Evening Standard's ES magazine whether he and the makeup artist had reconciled, Patrick responded, "Yeah, I think so." The Bridget Jones’s Baby star continued, "You have to work at everything. And you cannot do everything. Something has to be sacrificed.” 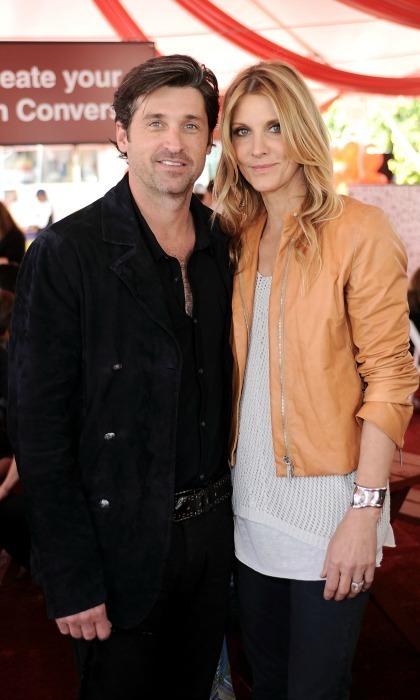 The father-of-three — daughter Tallula, 14, and twin boys Sullivan and Darby, 9 — has admittedly cut back on racing. The avid race fan revealed, "I’ve sort of stepped back — I’m the team owner, but time goes by so quickly with my kids that I don’t want to miss that."

THE MOST SHOCKING CELEBRITY SPLITS

He added, "Last year we had a good team, and a good car, it was the right moment... where I could focus 100 per cent on doing a full season. Now it’s time to put that personal philosophy into my kids, allowing them to find their goals, their passions.”

According to a court document obtained by Entertainment Tonight, the couple’s divorce proceedings are still pending and if Jillian does not file additional documents then the case could potentially be dismissed. 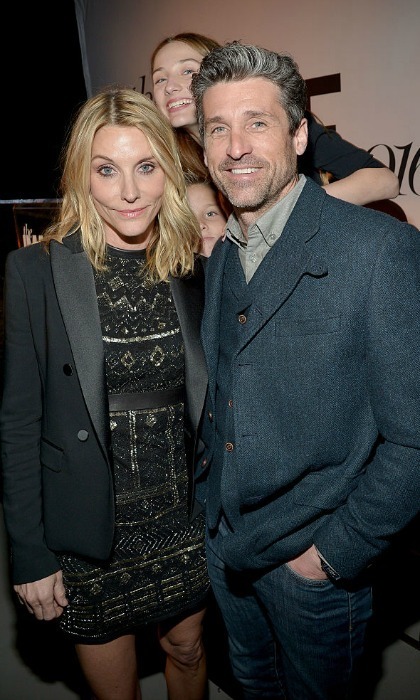 It was reported earlier this year that the pair were giving their relationship another try. A source told People magazine, "They seem very happy and are spending a lot of time together. They go on dates and are also involved with the kids together. The divorce made Patrick miserable. It was definitely a wake-up call." At the time, the insider also noted, "There are no more divorce plans. Patrick and Jillian plan on being a family again."

Back in January, the actor stepped out to support his wife as she was being honored at the inaugural Image Maker Awards hosted by Marie Claire. And just last weekend, the couple was photographed locking lips at their son’s soccer match in Los Angeles.