David Schwimmer says his daughter Cleo helps him do a little drinking research. The Friends alum, who will star in the upcoming AMC drama series Feed the Beast as a widowed sommelier, appeared on Late Night with Seth Meyers Wednesday and revealed his adorable five-year-old is becoming quite the connoisseur. 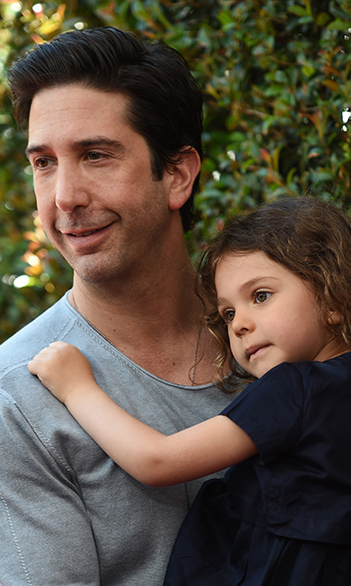 “So listen, I don’t know how the other parents are out there, but my thought when I pour myself a glass of wine that my wife and I have over dinner and my daughter says ‘Can I try that?’ I thought, ‘Well, if you start saying no then they’re just going to want it more,’” he told Seth about his parenting technique. “So I thought ‘Yeah, alright, yeah go ahead, sweetie, have a sip.’ And luckily she was like, ‘Blah no!’”

When the 49-year-old figured her reaction would be the same with beer, boy was he wrong. “It worked until I let her try beer, and she loves it,” he continued. “I'll find her in the middle of the night just [guzzling it]. I’m serious! If I have a beer out, if I turn my back, she’ll be chugging it.” 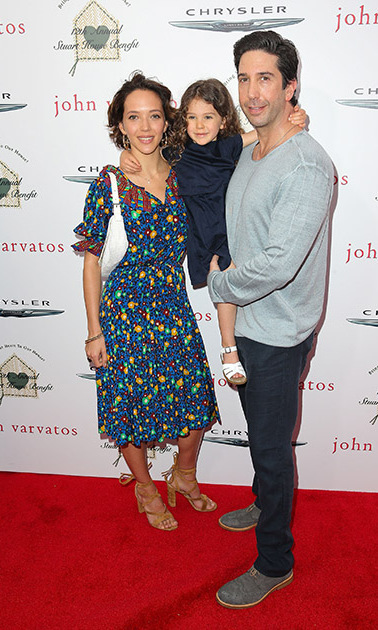 David and his wife Zoe Buckman married in 2010. They welcomed little Cleo a year later in 2011.

In his new series, David plays a expert in wine who is going into the restaurant business with one of his best friends, after losing his wife in a tragic hit and run accident. "I lost my wife, a year prior to when the show starts," he explained about his character. "And I'm raising an 11-year-old boy on my own. And I'm also struggling with a little alcoholism, he likes his drink." When it came to researching the role, David had no problem training with one of the top sommeliers in NYC. “My research is tough,” David joked. “I have to drink a lot, so that’s not easy."