Prince is continuing to be remembered by the women he loved. The legendary singer's ex-wives, Mayte Garcia and Manuela Testolini came together on Wednesday to hold a secret memorial for the late singer. The Grammy winner's former spouses invited some of his closest friends including Spike Lee, Dita von Teese, Gwen Stefani and presenter Larry King to the private service.

The star-studded memorial was held on May 12 at the Samuel Goldwyn Theater in Los Angeles. The location had been kept a secret leading up to the event. Guests were photographed arriving to the venue, dressed in black and purple. 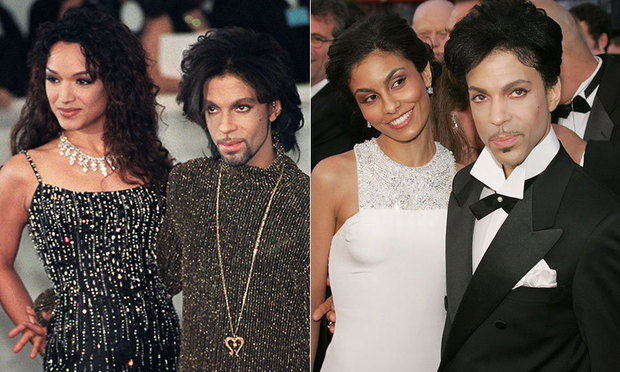 Filmmaker Spike took to his Instagram account to share a photo of his outfit, which was a tribute to the Purple Rain singer. Attached to the picture he wrote, "Purple Beret And Purple Kobe's For Prince Memorial Tonight In El LAY."

Pop star Gwen uploaded a photo of what appeared to be a memorial program that featured a quote from Prince. It read: "Everyday I'm satisfied. Everyday I feel it's a blessing from God. I consider it a new beginning. So, yeah, everything's beautiful." The No Doubt front woman captioned the post, "#truth #faith Gx I [red heart emoji] Prince #grateful." 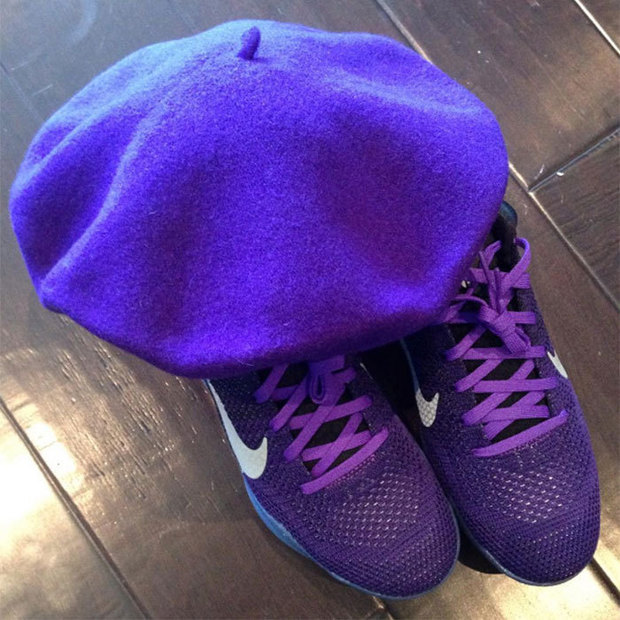 According to the program, obtained by Entertainment Tonight, the service began with a rendition of Prince's hit single Sometimes it Snows in April. Cheryl Boone Isaacs, Academy of Motion Pictures Arts and Science President, gave the welcoming remarks.

As per ET, the evening wrapped with several clips of the musician's performances, including his 1985 Academy Award acceptance speech. Purple Rain tributes, which were performed following his passing around the world were also shown. 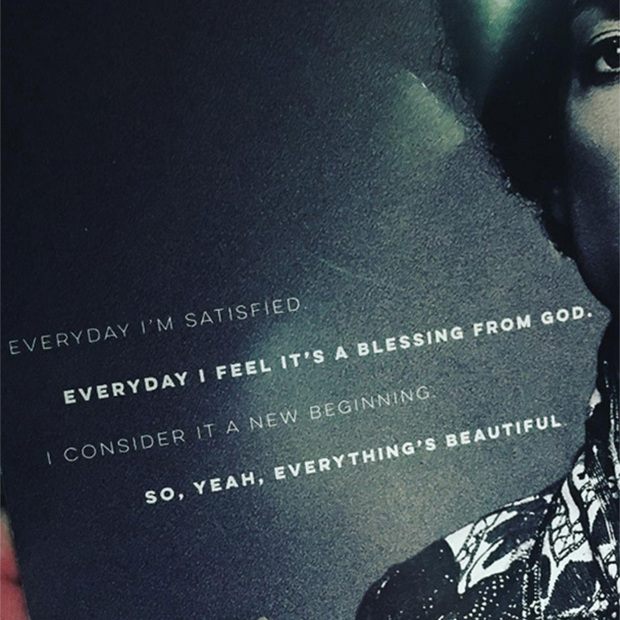 Last week Prince's family released a statement, squashing reports that they had already held a memorial service. The statement said, "Contrary to previous and current reports, there has been no memorial, funeral or tribute service for Prince that was organized or authorized by the family or Paisley Park representatives."

IMAGES OF THE LEGENDARY SINGER

They added, "Together, the family is planning an official memorial service and public event to take place in the near future. Prince and his music influenced so many people that we feel inspired to celebrate his life and legacy in just the right way. We appreciate the public’s patience and have been comforted by your outpouring of love, support and condolences. We look forward to sharing with the world this celebration of, and farewell to, our Prince. Details will be coming soon." 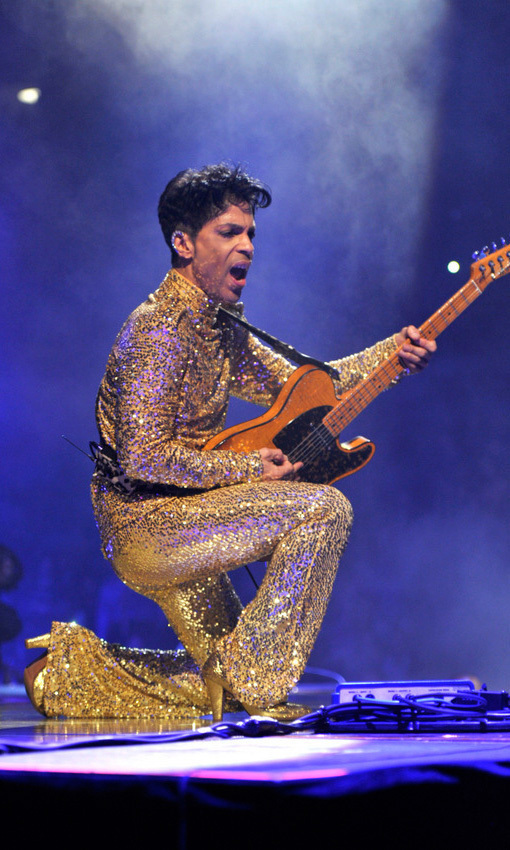 Prince was found dead at his Paisley Park residence on April 21. While the cause of death has yet to be revealed, the New York Times reports that there is "mounting evidence" that the late Purple Rain singer had become “seriously dependent on painkillers.”

In the wake of the news surrounding Prince and his prescription drug use, actress Jamie Lee Curtis opened up about her own past addiction with opiates. The 57-year-old made the revelation in a blog post she penned for the Huffington Post, entitled “Kill the Pain,” where she admitted, "Prince was toxic. I can relate. I was toxic too."