Sharon Osbourne took Beyoncé's cue and is turning her lemons into lemonade. The TV personality returned to The Talk on Tuesday, where she sipped on a tall glass of lemonade as she confirmed the news that she and her husband Ozzy Osbourne were splitting after after 33 years of marriage.

"Welcome to the lemonade stand, known as The Talk," co-host Julie Chen told daytime viewers, "and a warm welcome back to Sharon." 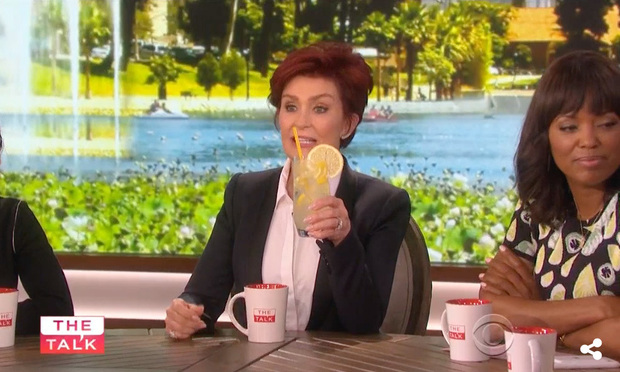 Sharon then addressed her split from the heavy metal band singer. "I've been avoiding looking at any pictures or reading anything. I know what's going on," she told the audience. "I don't need to read about it and see about it because it's like putting salt in a wound. So I don't need to."

"I honestly cannot thank people enough for their backing me. For saying they love me. For everybody here at my home, supporting me, sending me messages of love," Sharon continued. "I honestly am empowered and I have found this inner strength and I'm like right. OK. What's next?"

The 63-year-old, who shares children Aimee, Jack and Kelly with Ozzy admitted that she had initially kicked her husband out of the house, though he has since returned. She revealed, "He's back and I'm out of the house." 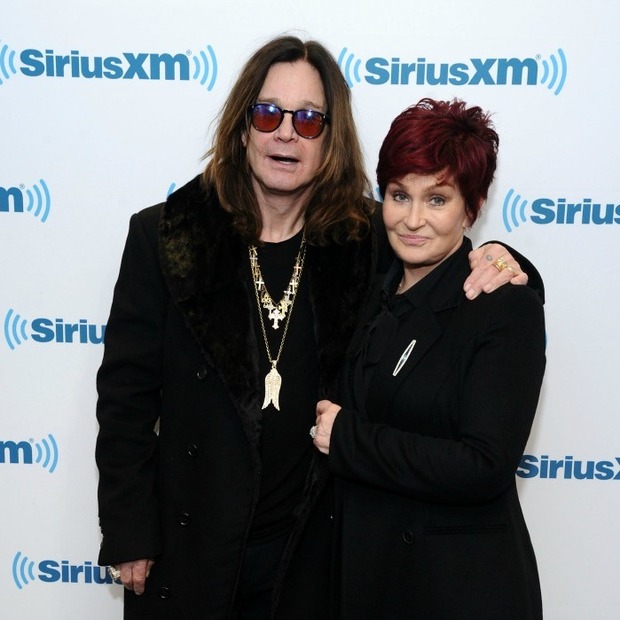 The mom-of-three explained, "It's right for me because I, honestly, at this point today, have no idea what I'm going to be doing with the rest of my life. I don't know where I'm going, who I'm going with and I just need time to think and really think about myself. What do I really want for the rest of my life? Because this is like getting to the last chapter of this book and I really want to think about it very carefully about where I want to go."

While they are separated, the TV host admitted she still loves her ex-husband. "I love Ozzy dearly, you know. He's given me an unbelievable life," she admitted. "He's given me three gorgeous children … You know, I love him."

Guess who's turning 's into #lemonade?


Prior to her return to the talk show, Sharon's 31-year-old daughter Kelly Osbourne posted a photo sticking her tongue out with a lemon. She captioned the Instagram, "Guess who's turning [lemon emoji]'s into #lemonade?" — making a reference to Beyoncé's latest album Lemonade which alleges infidelity.

Sharon was noticeably absent on Monday from the CBS talk show. A move that her co-host, Julie Chen shared worked best during this tough time. “As we get started, Sharon is not here today. There were many tabloid headlines of her and Ozzy, rumors and speculations that they have split up after nearly 34 years of marriage,” she shared. “Sharon understandably took today off and we are sending all of our love to her and her family. And we ask that you do the same.”

THE MOST SURPRISING CELEBRITY SPLITS 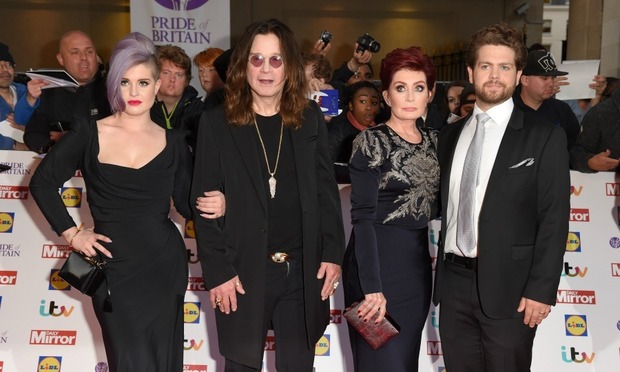 Following the news of their split, Ozzy released a statement shutting down reports that drugs and alcohol are to blame. “I have been sober for three and a quarter years,” he told E! News in a statement. “I have not touched drugs or alcohol in that time. Any reports that I am not sober are completely inaccurate.”

This isn’t the first time that the couple has faced split rumors. In 2013, Sharon addressed the speculation that their long marriage was soon coming to an end. “Everything that has been printed in the tabloids has been distorted,” she said on The Talk. “There is always a little seed of truth to everything that gets reported, but then it gets very distorted.”

WATCH A CLIP FROM SHARON'S RETURN