Janet Jackson has babies on her mind. The Grammy-winning artist dropped a music video for her song Dammn Baby, hours after it was revealed that she is expecting her first child with husband Wissam Al Mana.

While the singer has yet to confirm her pregnancy, she did tweet out her video for the Unbreakable single writing, "It's all about Love... #DammnBaby." 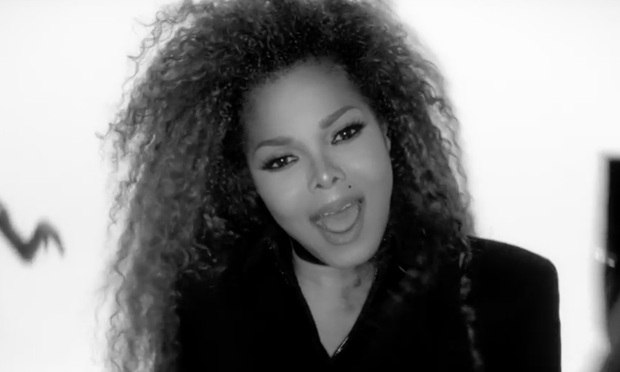 No doubt Janet, who turns 50 on May 16, is celebrating the early birthday present of having a little one on the way. The expectant mom has previously spoken out about having children. In 2009, she told Harpers Bazaar, "Sure, I’d adopt. And I think that if I’m really supposed to have kids, it will happen, if that’s God’s plan for me.”

And it looks like it was in the plan for her all along. Just last month, the Escapade singer recorded a video message for her fans announcing that she would be delaying the second leg of her Unbreakable World Tour to begin a family. 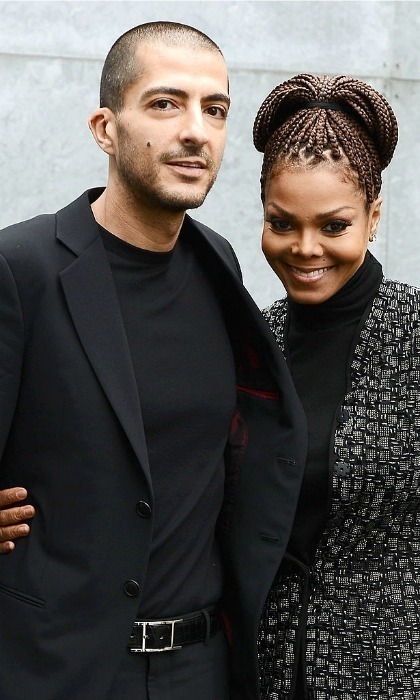 “We’re in the second leg of the tour and there actually has been a sudden change,” she told fans in the clip. “I thought it was important that you be the first to know. My husband and I are planning our family, so I’m going to have to delay the tour.”

Janet added, "Please, if you could try and understand that it’s important that I do this now. I have to rest up, doctor’s orders, but I have not forgotten about you. I will continue the tour as soon as I possibly can."