It’s all in the past. Kim Basinger opened up to Net-a-Porter's magazine The Edit about her “nasty” divorce from Alec Baldwin, admitting that she and her ex-husband are good these days. "[Alec and I are] cool now,” she revealed. "Life goes on."

The former couple met on the set of the 1991 film, The Marrying Man, and tied the knot in 1993. Kim then filed for divorce from the actor in 2001 inciting a heated custody battle over the pair’s only child together: Ireland Baldwin. 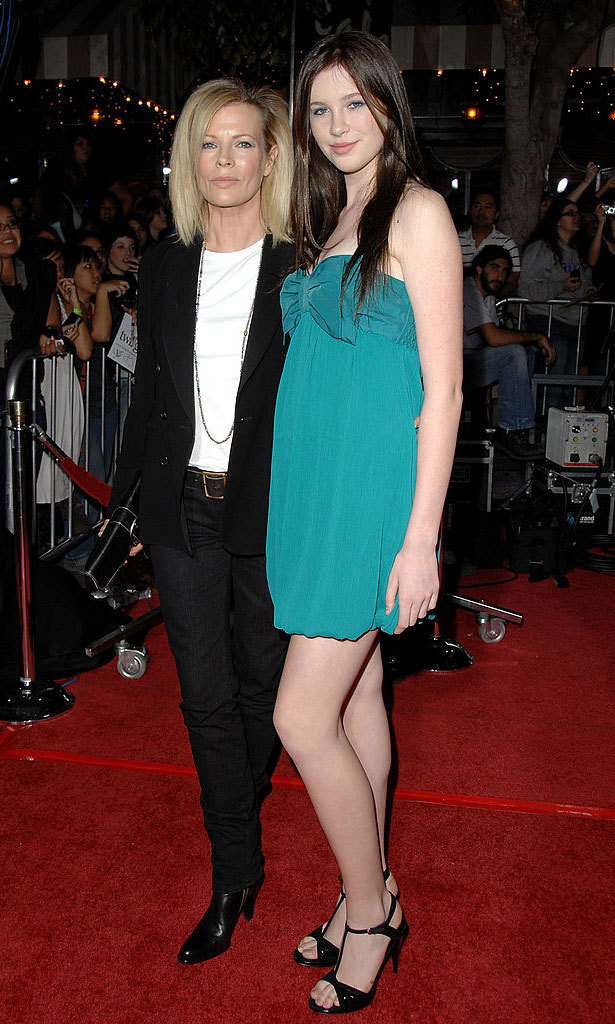 Kim admitted that her split from the 30 Rock star affected the way she raised her daughter. "Divorce is hard on a kid, no matter how you cut it. And ours was very public and nasty," the actress said. "So I brought up Ireland in a very unconventional way."

She explained, “I just wanted [Ireland] to be free. If she wanted to have her friends over and write over the walls with pen, that was fine. I wanted her childhood to be full of love and light and animals and friends."

In her interview, the Oscar winner also joked that if she had selected her films more wisely she might not have married Alec. "There were times I could have chosen [my movies] better. I did this film, The Marrying Man, where I met my eventual [now-ex] husband, Alec Baldwin, but I was teeter-tottering because I had also been offered Sleeping with the Enemy [which eventually starred Julia Roberts]," she said. "Isn't it funny that I turned down Sleeping with the Enemy and then I went on to sleep with the enemy!" 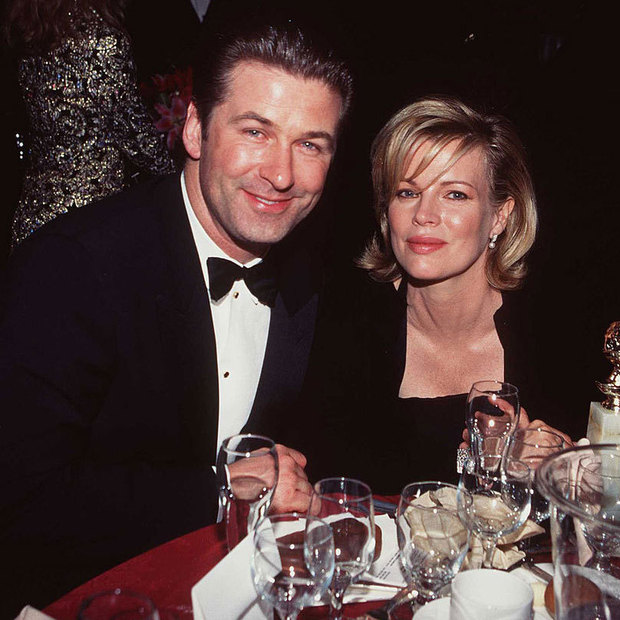 Now at age 62, Kim admitted that the "best part of aging is learning to shed all the s*** that has weighed you down your whole life." She revealed, "People don’t bother me so much. It’s not my business what they think of me. I was more self-conscious when I was younger; I took stuff too seriously. If I could go back, I’d let rip more!”

Alec has previously opened up about his divorce from the former model calling that period of his life a “blur.” “That point of my life is a blur. I know exactly what projects I was doing from 1986 to 2000. And then from 2000 to 2006, during the Dien Bien Phu of my divorce litigation,” he told the Guardian in 2013. “I can barely tell you what I did for those six years. It was a period that was so painful, I was staring off a cliff for six years."