Hollywood and royalty will be colliding next month at Prince Harry's upcoming Invictus Games. Oscar-winning actor Morgan Freeman will be joining the British royal in Orlando to kick off the sporting event.

"The Invictus Games are a celebration of the human spirit and I am honored to be able to support these inspiring competitors who have embraced sport as part of their healing journey," Morgan said in a statement. 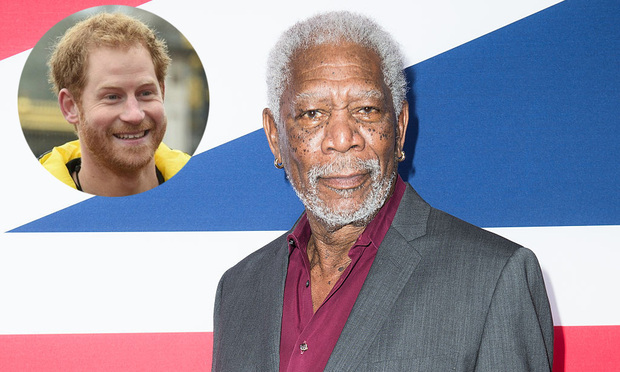 He added, "I hope that my fellow Americans will join me in Orlando to cheer on these magnificent men and women who are truly unconquerable, as the Invictus poem says, they are the masters of their fates, they are the captains of their souls."

THE BEST BRO-MENTS FROM WILLIAM AND HARRY

The 78-year-old movie star will participate in the opening ceremony which will include musical performances by Laura Wright, James Blunt and other surprise guests, when the Games commence May 8. Meanwhile, country music group Rascal Flatts, Rachel Platten and Flo Rida are expected to close out the event on May 12. 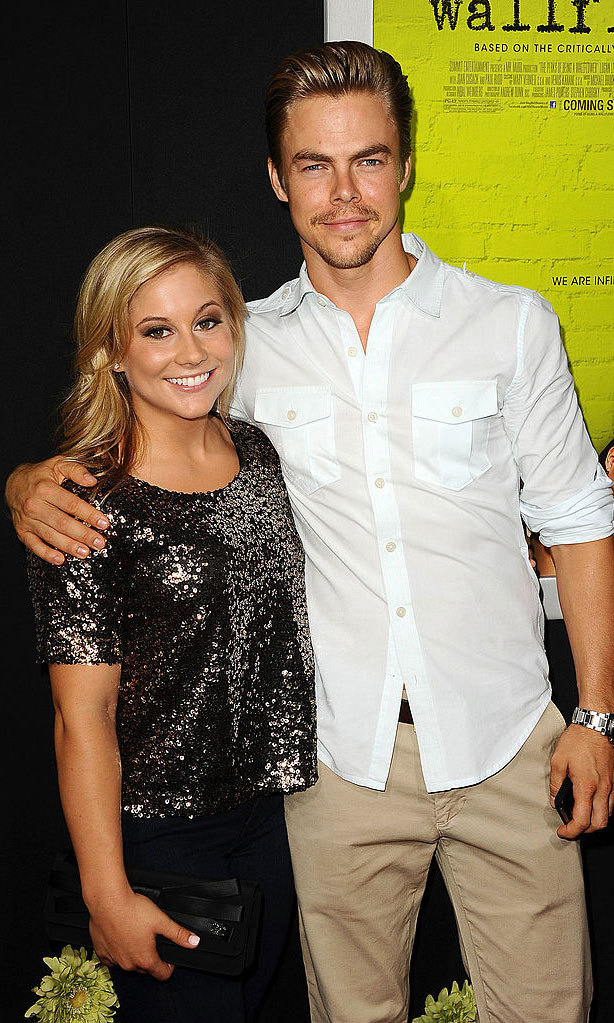 Shawn Johnson and Derek Hough will be attending the Invictus Games Photo: FilmMagic

In a statement, Derek said, "These athletes and warriors are shining examples of perseverance and strength and it's an honor to be able to support them in any way that I can." Shawn added, "I am beyond excited!"

The Invictus Games were founded by army veteran Prince Harry back in 2014, when the inaugural games were held. The international sporting event uses the "power of sport" with wounded and ill servicemen and women to inspire recovery, support rehabilitation, in addition to developing a better understanding of those who serve their country.

Four days prior to the event, the 31-year-old prince will show off his own athletic abilities in a charity polo match in Palm Beach, Florida.