Jennifer Lawrence has just confirmed what we all knew to be true — that Adele is indeed an “international treasure.” The Academy Award winner penned a moving, albeit funny essay about her friend for TIME's 100 Most Influential People issue, recalling how they first met and how the songbird's music has affected her.

“Adele and I met at the Oscars in 2013,” Jennifer began. “I remember sneaking backstage while she performed “Skyfall,” trying to squeeze a ball gown past a pile of ropes and cables just to get a little closer. See her from another angle as if to peek behind the Great Oz’s curtain." 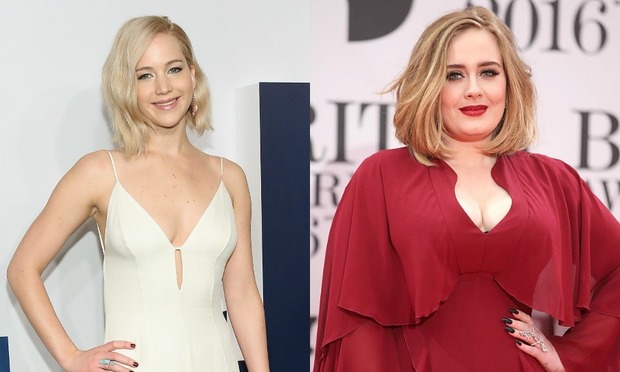 She added, "I had been a fan of hers since “Chasing Pavements” (saying “fan” about Adele always sounds like an understatement, doesn’t it?).”

PROOF THAT JLAW ALWAYS HAS A REALLY GOOD TIME

The Hunger Games actress revealed that Adele's album 21 impacted her own life. “Suddenly there were words to that before-indescribable pain, frustration, sadness, then revolution that all comes from a breakup,” she wrote. “I felt understood, I felt stronger, and above all, I hadn’t sung in front of a mirror with a hairbrush since Destiny’s Child.”

In the essay, Jennifer noted that the Hello singer has a “once-in-a-lifetime” voice and “the most successful career in the world.” Despite her talent, intelligence and “500-year-old wisdom,” Jennifer admitted, “What you don’t see is what a wonderful mother she is. What a wonderful partner and friend she is. That she makes her son’s Halloween costumes.”

WOMEN WE LOVE FOR THEIR POSITIVE BODY IMAGE 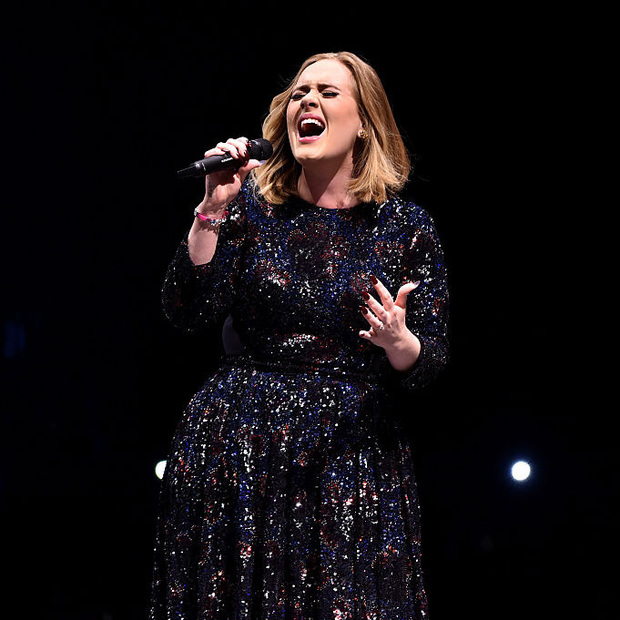 She concluded the essay writing, “Adele is a gift, an international treasure, but she’s also sweet, funny, intelligent and beautiful. B-tch.”