Katy Perry and Orlando Bloom's romance was heating up in chilly Aspen, Colorado over the weekend. The couple, who were seen strolling around town arm-in-arm, were in the area to attend stylist Jamie Schneider's wedding at Chaparral Ranch in Woody Creek, where they were joined by stars like Cameron Diaz, Kate Hudson and Jessica Alba for the ceremony. 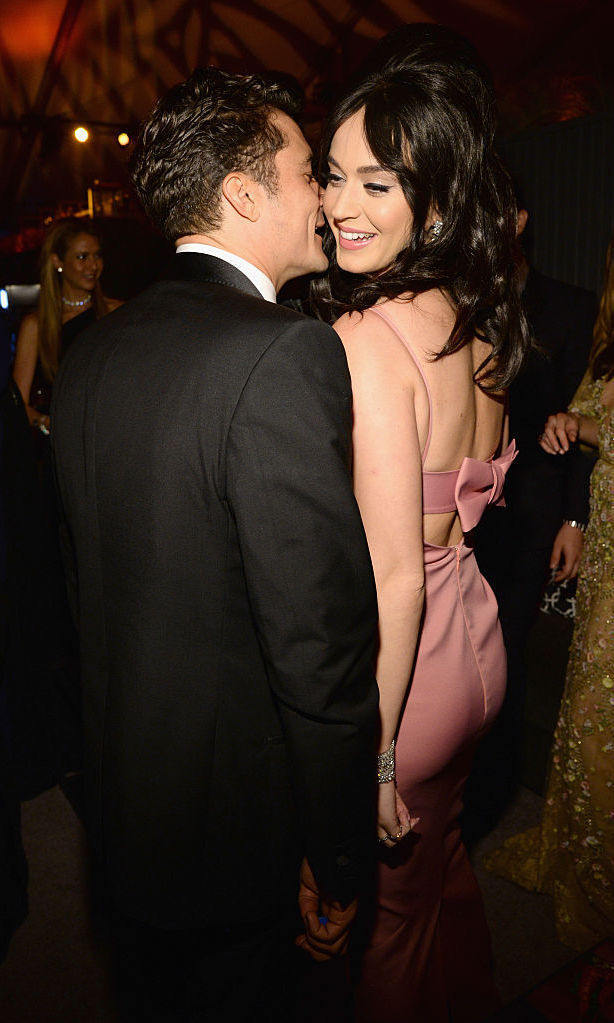 The couple were spotted enjoying some retail therapy in Aspen over the weekend Photo: Getty Images

Guests also included Dianna Agron, Ashley Benson, Rachel Zoe, and Melanie Griffith, and many of the famous invitees kept their fans up to date with all of the festivities by posting pictures on their respective Instagram pages or their Snapchat stories. Although Katy and Orlando weren't pictured together, the I Kissed A Girl singer was spotted in several snaps dancing the night away with friends.

The day after the wedding, Orlando even managed to get a snowboarding session in before re-joining Katy for some shopping in the center of town. “They were arm-in-arm and looking very in love,” an eyewitness told E! “They looked like regular tourists, just strolling and enjoying themselves.” 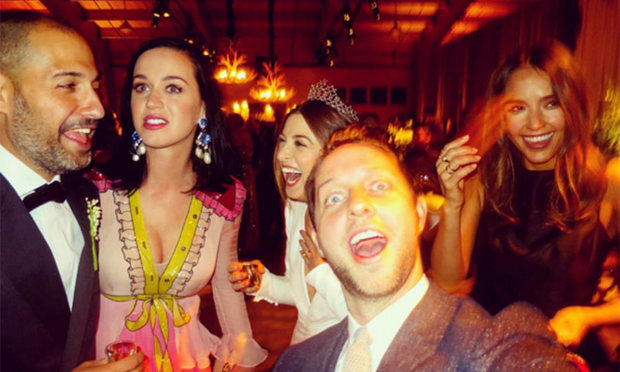 Katy was seen dancing the night away with friends at stylist Jamie Schneider's wedding Photo: Instagram/@derekblasberg

Speculation that Katy and Orlando were a pair began to swirl after the A-listers got flirty at the Weinstein Company and Netflix Golden Globes after-party in January. After that the hot couple was photographed enjoying a romantic vacation in Hawaii, where they were photographed with their arms wrapped around each other.

Get nails just like Katy's with advice from the star's manicurist

A source told to People that the actor "is a gentleman and dotes on her", adding: "Orlando attends events and parties that are important to Katy."