Gwen Stefani has had a tough year, but for that she is grateful! During an interview with Good Morning America on Monday, the 46-year-old Make Me Like You singer got candid about the aftermath of her divorce. "I have gone through a lot," she said during her appearance on the morning show. "But I feel like you have to be grateful for that because if I didn't do that, I wouldn't have this." 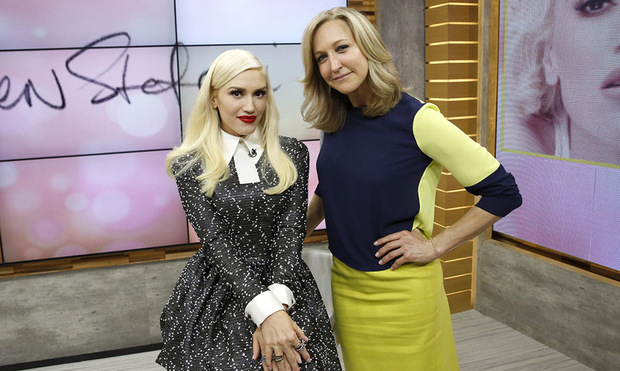 While things have recently been looking up for the former coach of The Voice, Gwen admits that she is still dealing with the pain of ending her 13-year marriage to Bush frontman, Gavin Rossdale in 2015. "It's still painful," Gwen shared. "I'm still looking at the pieces going, 'What is happening?' There's so many great things but it's still super hard to have your family break up ... What do you do after that? Like, here we are." 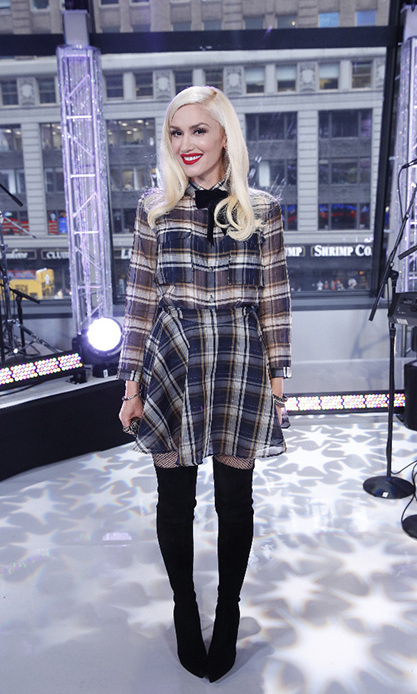 Gwen, who is mother to three boys, Kingston, 9, Zuma, 7, and Apollo, 2, found her happiness in the form of creation. The Used to Love You singer shared that she put a lot of personal emotions into her latest album This is What the Truth Feels Like, and as a result, got an amazing album.

"There was magic in the room," she dished about the process. "I was put in the studio by my label – I didn't care about anything. I was literally just trying to get up in the morning. And I got there and I just said, 'I just wanna write a record. I don't care about anything but getting this out and healing ... Nothing matters except for just trying not to die right now.'" 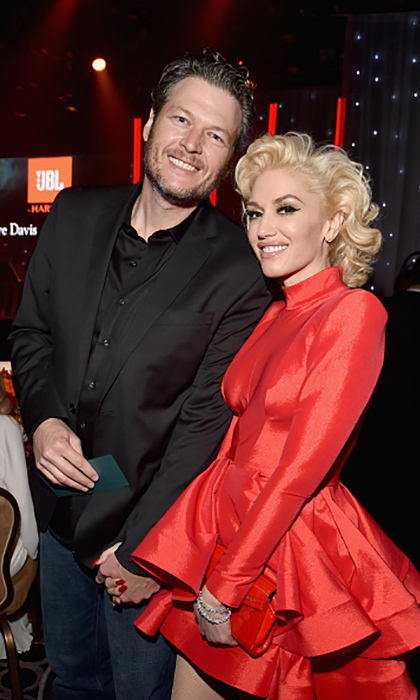 Gwen says Blake is the inspiration for her song Make Me Like You Photo: Getty Images

When it comes to magic, Gwen has been making some with her boyfriend Blake Shelton. Since the two have began dating last year, Gwen isn't shy about her feelings for the 39-year-old country superstar, in fact, she put them in one of the album's lead single's "Make Me Like You."

Although Gwen is still healing everyday, she knows that there is a purpose for telling her story through music. "It feels like I'm supposed to be doing this right now, and sharing my story," she said. "I really hope that this record brings people pleasure."

WATCH GWEN ON GMA BELOW