Drew Barrymore and her husband Will Kopelman, 38, have confirmed that they are to divorce after three years of marriage. The couple broke their silence on the news hours after media reports on the split, saying that their two daughters, Olive, 3, and Frankie, 23 months are their "universe" and their first priority. 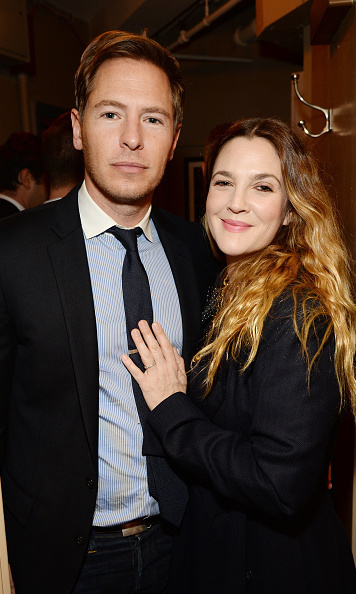 Drew and Will married in 2012 Photo: Getty Images

"Sadly our family is separating legally, although we do not feel this takes away from us being a family," the couple said in a statement to People. "Divorce might make one feel like a failure, but eventually you start to find grace in the idea that life goes on.

"Our children are our universe, and we look forward to living the rest of our lives with them as the first priority." 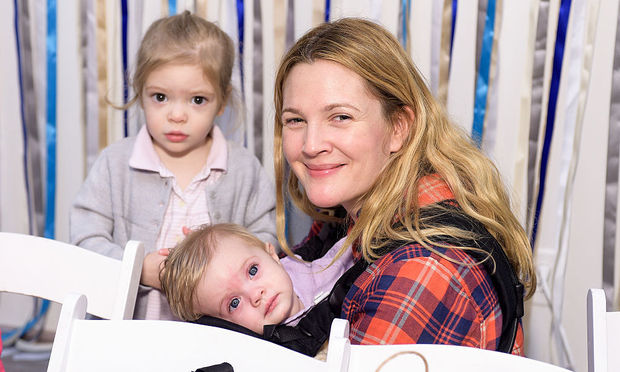 "The love of our children is, like, everything in the world to us," Drew told HELLO! last year. Here she's with Olive and Frankie in 2014 Photo: Getty Images

Reports of the couple’s separation came a day after the E.T. actress shared an Instagram photo of a new tattoo on her wrist. The movie star’s new ink features her daughter’s names. She captioned the post, “Getting a great little lifetime note on my arm.”

Drew Barrymore: 'My life started the day my kids were born'

Speaking to HELLO! last year about her art consultant husband, the 41-year-old actress said, "Will is such a good father." She added, "When I see him with our children, it just brings out the best in him. The love of our children is, like, everything in the world to us."

Getting a great little lifetime note on my arm

Drew also previously revealed to HELLO! that her life changed after having children. "I felt that my life started the day my kids were born and everything I had before was something to be used as wisdom and experience for them," she said. "It's like life really wasn't as important before they were born – but you don't want to have not have existed because it gives you tips along the way."

Drew Barrymore on loving her 'saggy and weird' post-baby body

This is the third marriage for the Flower Beauty founder, who was previously married to Jeremy Thomas, which ended in 1994 after less than two months, and comedian Tom Green, who Drew split from in 2001 after five months.