Oscar winning-actor Robert De Niro revealed last week that his 18-year-old son Elliot has autism. The 72-year-old, who co-founded the Tribeca Film Festival announced the news before pulling the anti-vaccination documentary Vaxxed: From Cover-Up to Catastrophe from the 2016 festival lineup.

“Grace [Hightower] and I have a child with autism ,” he said Friday in a statement on the TFF’s Facebook page. “We believe it is critical that all of the issues surrounding the causes of autism be openly discussed and examined.” 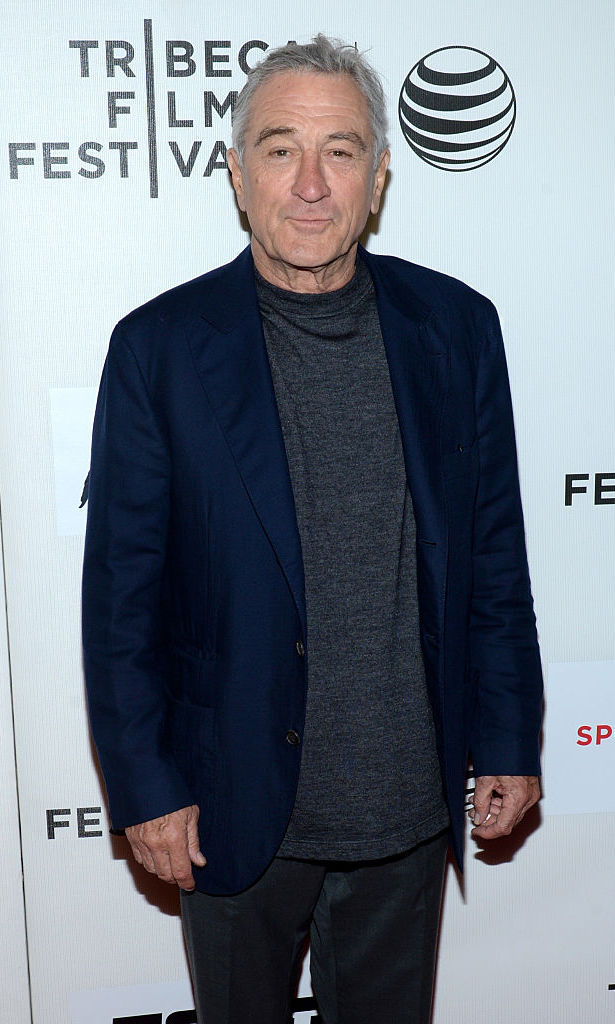 The dad-of-six added that while the film is “very personal to me and my family,” he said “I am not personally endorsing the film, nor am I anti-vaccination .”

Robert admitted that he wanted the film to provide an opportunity for “conversation around the issue.” However on Saturday, the Raging Bull actor followed up his statement with a second one saying, “My intent in screening this film was to provide an opportunity for conversation around an issue that is deeply personal to me and my family. But after reviewing it over the past few days with the Tribeca Film Festival team and others from the scientific community, we do not believe it contributes to or furthers the discussion I had hoped for.”

In the past, the actor has alluded to raising a child with special needs. During a 2013 interview with Katie Couric, the actor broke down, while discussing the film Silver Linings Playbook , which director David O. Russell wrote for his son who has bipolar disorder. "I don't like to get emotional," Robert said. "But I know exactly what he goes through."