Being the child of a former, high profile couple is never easy and Jack Quaid acknowledges that. Meg Ryan and Dennis Quaid’s son recently opened up to Theo Von and Matthew Cole Weiss for their Allegedly podcast about his parents messy 1997 split.

"My parents got divorced when I was eight. It's one of those weird ages for your parents to get divorced," Jack said. "You're old enough to know what's going on, but young enough to be kind of naïve about it.” 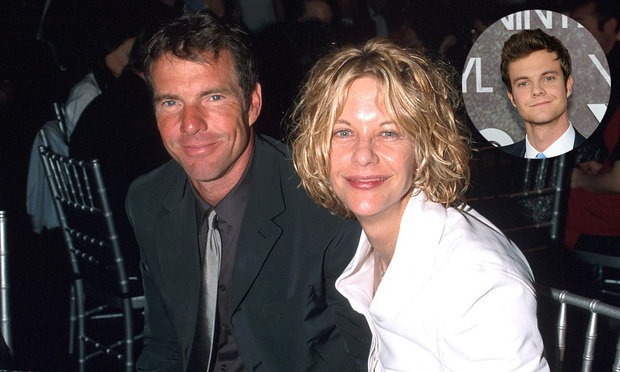 Being only five when his parents announced their split, Jack was unable to escape the publicity surrounding the divorce. "It's kind of hard to ignore when you're at a grocery store and you're like, checking out... and there's a photo of them with a little paper rip thing, that graphic image between them. If they hadn't told me about the divorce, I would've been like 'What's that?' as a kid."

Jack added, "It’s one of those that it's a hard deal. But I mean, it's just as hard as any other divorce, really." 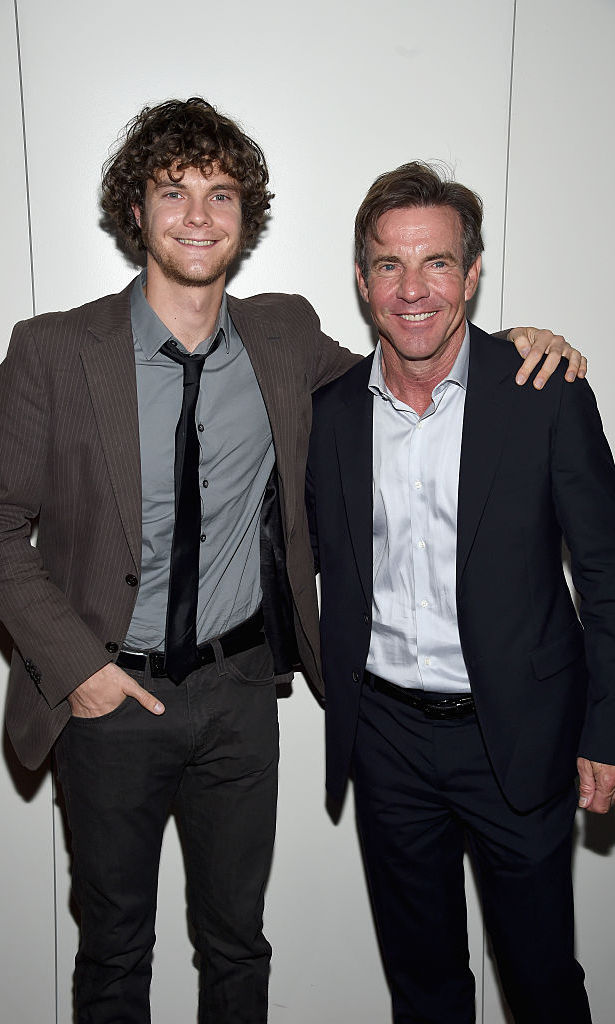 Now at age 23 and with a budding acting career of his own, Jack confessed that he didn't grow up in the most conventional way. The Vinyl actor said, "I acknowledge fully that the way that I grew up was not normal. But at the same time, despite what my parents do, they're still a mom and a dad. They're not like characters at the dinner table."

In fact, when it comes to his career, he seeks advice from his famous parents. He admitted, "I'm a huge fan of both of their work. The thing that's nice about it, something that I'm very grateful to have, is that they share this enthusiasm for telling stories and acting."

And despite their split, Jack revealed that Meg and Dennis come together for him. He said, "Do they talk? Yeah, they see each other from time to time. Def for me.”