Isabella Cruise kept her September wedding to Max Parker so low-key, that even her parents missed out on her big day. Despite not having her father, Tom Cruise walk her down the aisle or her mother, Nicole Kidman in attendance, Bella has dismissed reports that her relationship with her famous parents is strained. 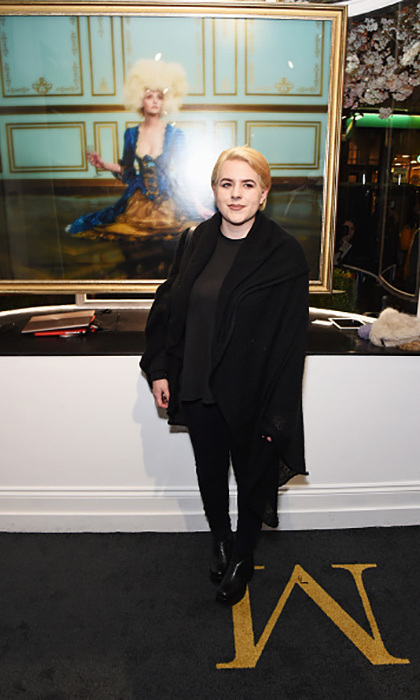 Bella during her first public appearance since tying the knot with Max Photo: Getty Images

"Of course we talk, they're my parents!" she told New Idea.

Max and Bella, 23, tied the knot during at intimate ceremony at the Dorchester Hotel in London.

Max's mother, Beverly Parker, was asked how she felt about missing the big day. "We didn't go, but we all knew about it," Beverly told The Mail Online when asked why she did not attend the wedding. "We stayed away, we didn't want a media circus."

She continued: "The pair of them are lovely. I'm very pleased for them both and they're very happy."

Beverly also revealed that she and her husband Lester have not met Tom or Nicole, but added: "There's no need for that. At the end of the day, they're just people aren't they?" 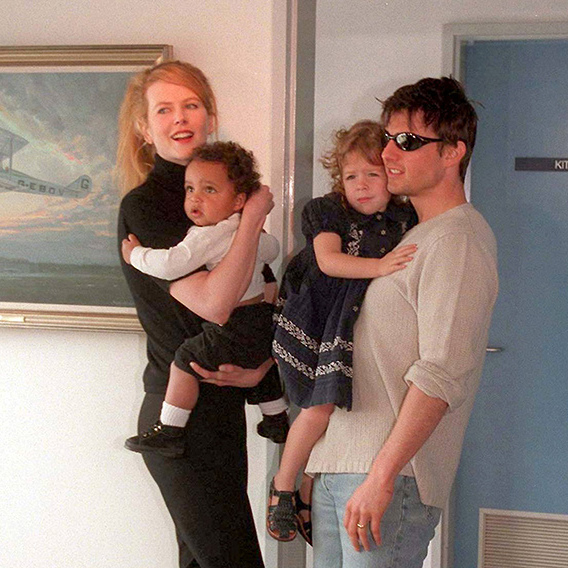 Bella and her brother Connor with parents Tom and Nicole Photo: Getty Images

Since finding love with the 29-year-old IT consultant, Isabella has shunned the Hollywood lifestyle. The couple have rejected financial support from her parents, and they live in a one-bedroom apartment which they share with three other people.

Bella, who recently graduated from Delamar Academy of Make-Up and Hair in London, drives a modest Fiat 500, while Max goes to work by catching a bus and a train. When asked if his wife has detached herself from fame and fortune, Max said: "Yeah, you could say that. It's more of a weird situation for everyone else."

Despite being fiercely private about further details regarding their big day and the proposal, Max shared that he did not ask for Tom's permission before popping the question.

When asked about her new husband, Bella quipped that she is "very lucky." When it comes to starting a family, it is in the stars – but "not quite yet."