Another Affleck brother is back on the market. It was revealed on Wednesday that Casey Affleck and his wife Summer Phoenix have decided to split after nearly 10 years of marriage.

A rep for the 40-year-old actor told People magazine in a statement, “Casey Affleck and Summer Phoenix have amicably separated. They remain very close friends.” 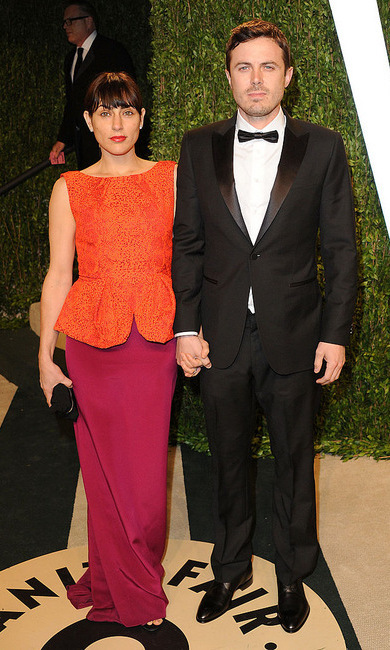 The couple tied the knot back in June of 2006 after being introduced by Summer's older brother Joaquin Phoenix, who starred in the 1995 dramedy To Die For with Casey. The two are parents to sons Indiana, 11, and Atticus, 8.

Coincidentally, Casey’s older brother Ben Affleck split from wife Jennifer Garner last year after 10 years of marriage. Discussing his high-profile split on The Ellen DeGeneres Show, the Batman actor admitted that he and his ex are on great terms. "We're good friends, and we're doing our best," Ben said. "And, our kids are fabulous. And, we're working our best for them."