There’s no denying the Beckhams are a tight-knit family. In fact, the gorgeous brood is so close that when it comes to being apart, David Beckham admitted he literally gets sick.

“I get physically ill when I have to leave the kids now,” the soccer star said in an interview for GQ’s April issue. 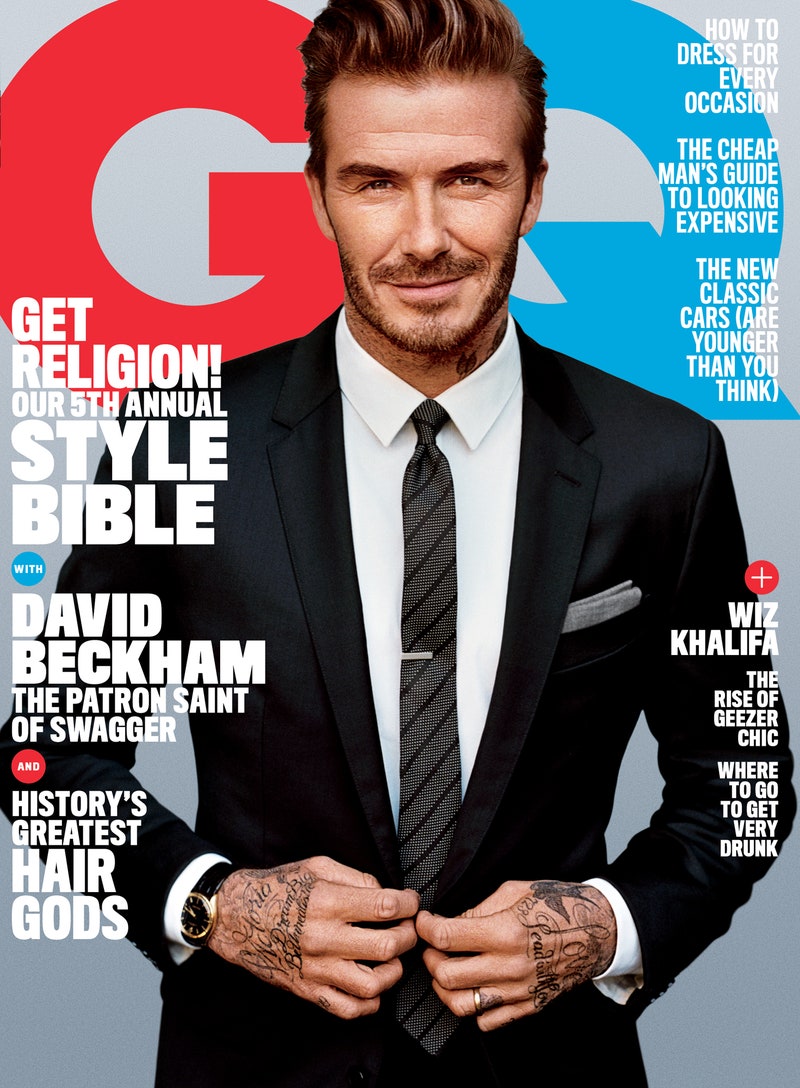 However, when he is at home, the 40-year-old revealed that he can usually be found watching Disney’s Frozen for the “hundredth time” with his four-year-old daughter, Harper, or binge watching Friends reruns.

Despite the tabloid attention that surrounds his children and wife Victoria Beckham, the athlete said it isn’t something he stresses over. “I’m secure as a person, as a husband, as a dad. I’ve gone past the point of really worrying, caring,” he said. Last year, the Goodwill Ambassador told HELLO! that he is most proud of his family. He said, "I'm so proud of Victoria and my children; they're my greatest achievement.” 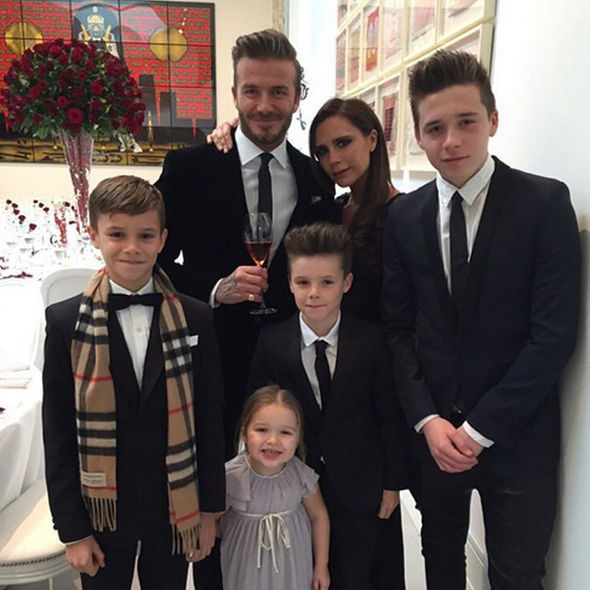 While David lives a happy life, there is one thing he misses: soccer. The former Paris Saint-Germain player retired back in 2013 from the sport. “I miss soccer every day,” he confessed to GQ. “I don’t know whether it’s the athlete in me, or the passion I have for the game: I always think that I can step back on the field and play.”

David added, “Maybe I could play another year in the U.S. If I was still living in L.A., I’d probably really seriously think about coming back for a year. But we’re living in London, and the kids are happy in the school...” 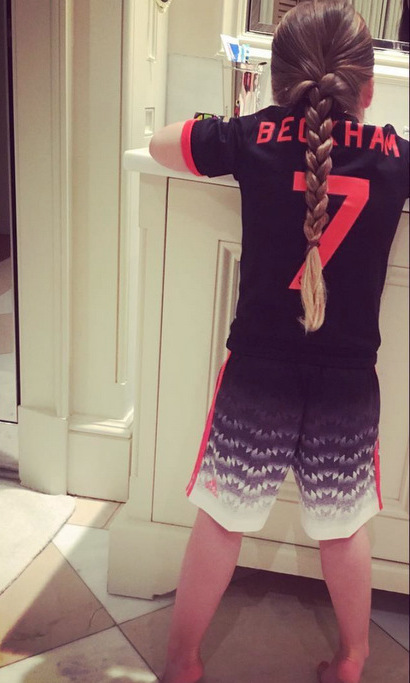 Harper also shares her father’s love for the game. Last year Victoria revealed, “[Harper] loves sports.” “She said to me the other day ‘Mummy, I think I want to play football,’” the fashion designer said. “Dagger through the heart! I have three boys that want to play football, you know, come on, let one of them want to be into fashion or dance.”