Six months after announcing her separation from Gavin Rossdale, Gwen Stefani has opened up about why she decided to walk away from her 13-year marriage. “It's a really good, juicy story,” revealed the singer to The New York Times.

In order to protect her three children, the No Doubt singer won't go into details about why the couple decided to call it quits, but she does hint: “If I could, I would just tell you everything, and you would just be in shock.” 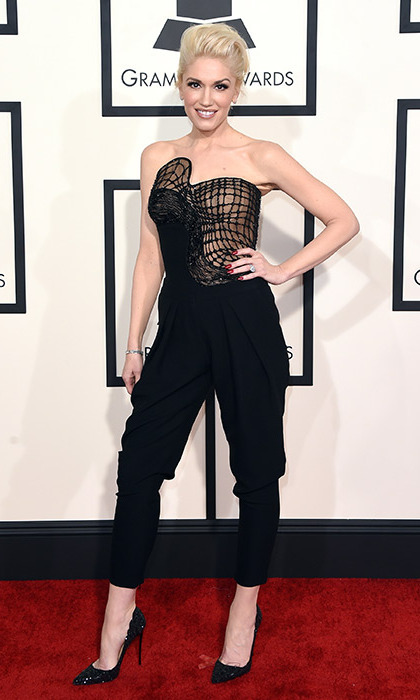 Gwen said of the reason behind her marriage breakdown, “It's a really good, juicy story” Photo: Getty Images

“My life was literally blown up into my face... I literally was so sheltered and naïve, and that's a lot why I think I got myself into so much trouble, in a way,” revealed the Used To Love You singer.

Gwen now has shared custody of the couple's children – Kingston, 9, Zuma, 7, and Apollo, 2 – and struggles with the fact that she now only sees them 50 percent of the time. “It's like, the most unjust, unbelievable system,” the singer said. However, she said that time on her own gave her a chance to heal and that the “blessing” in it was that she had time to be creative. 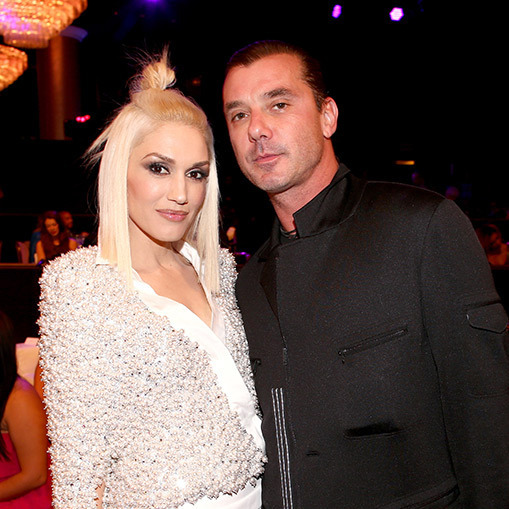 Since her split from Gavin, seen here, the singer has channeled her heartbreak into her music Photo: Getty Images

Not knowing where to turn during her heartbreak, Gwen found herself channeling her pain into writing new music. Sitting down to reflect on the situation the 46-year-old was inspired to write an honest and candid album about her traumatic year. Once the floodgates opened the star penned her first solo album in a decade, This Is What the Truth Feels Like. 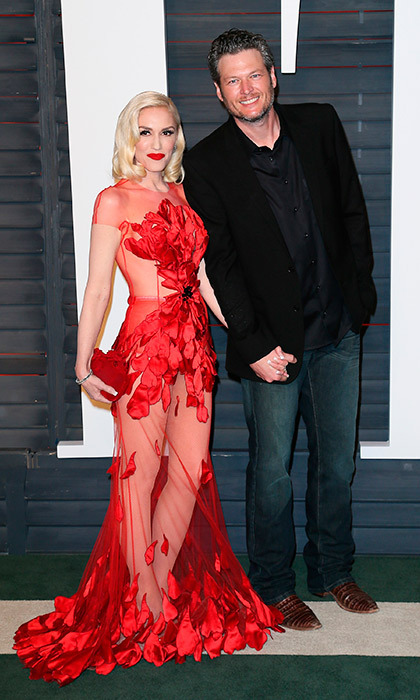 Following her separation, Gwen has gone on to find love again, in the form of country music singer Blake Shelton. The pair have been friends for years, both acting as mentors on the TV show The Voice, but their romance blossomed when they found comfort in each other following their respective divorces.

Gwen may be moving on with her life but admits that some days are still hard. “I'm not going to say I'm not still picking up the pieces and every day isn't a challenge. I'm still in shock. But it's an awesome time.”