While Britney Spears may not officially be endorsing Hillary Clinton, she is certainly a huge fan . The Las Vegas performer took to her Instagram to share a photo of her encounter with the Democratic contender, who was campaigning ahead of Saturday's Nevada caucuses.

“Being in Vegas for #PieceOfMe is amazing for so many reasons... Especially today... because I had the incredible opportunity to meet @HillaryClinton!!” the 34-year-old captioned the photo.

She continued, “Such an inspiration and beautiful voice for women around the world!!! This woman had an intense presence and I felt very honored to meet her!!!”

The "Circus" singer followed up the beaming photo with another snap of herself and the 68-year-old former secretary of state, looking at each other while deep in conversation. According to CNN, the pop icon initially included the hashtag #ImWithHer before editing the caption and deleting it.

Actress Chloe Grace Moretz, 19, was also in town getting ready for this weekend's caucuses, rallying supporters. On a photo shared on Instagram of her and other young voters, Chloe wrote, "So proud to be in Nevada, raising awareness speaking to other young adults my age!! Love discussing our opinions and understanding why we are all With Her @hillaryclinton#hillaryclinton Let's all caucus together on Saturday!!!"

Reality star Kendall Jenner shared her support for the Democratic hopeful on Instagram. The model posted a photo of herself wearing a Marc Jacobs T-shirt with Hillary’s face printed on it, along with “2016.” 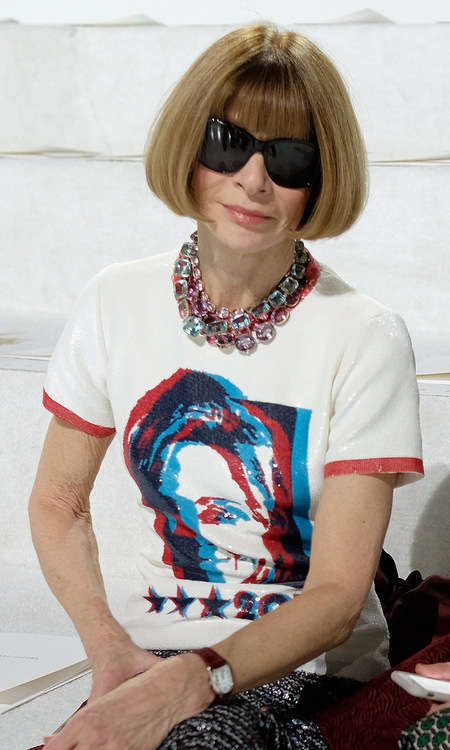 Designer Marc Jacobs told Vogue, “My support for Hillary is grounded on our long-standing shared belief in equality.” He added, "I am proud to share this T-shirt as a champion for equal rights, for the progress we have made, and for the hope of continued progress with Hillary as President."