Riley Keough wants to create a legacy based on her own merit and not those of her famous relatives. While she is Elvis Presley’s granddaughter and was Michael Jackson’s stepdaughter, the 26-year-old revealed to Esquire magazine that she has always been keen on making a name for herself.

“I always wanted to have my own money — not my family’s money,” the actress said. “I don’t think any of it had to do with me being Elvis’ granddaughter. None of my drive was ‘I need to get away from my family legacy.’” 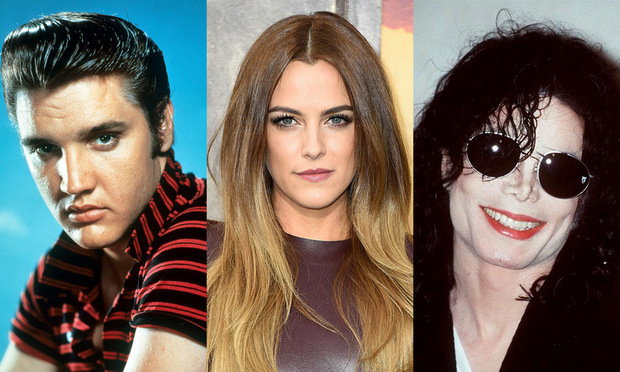 Riley is the daughter of the legendary "Can't Help Falling in Love" singer’s only child, Lisa Marie Presley. “People always ask, ‘How crazy is it that your grandpa was Elvis and your stepdad was Michael Jackson?’ I make them happy and say, ‘Yeah, it’s soooo crazy!’” she revealed.

In actuality, the King of Rock and Roll’s granddaughter admitted that she doesn’t "think about it, ever.” She explained, “The reality is I know as much about my grandpa as you’d know about a grandpa you never met.” Elvis died in 1977, years before the The Girlfriend Experience actress was born.

As for her famous stepdad, who was married to Riley's mom from 1994-1996, she recalled selling a present he once gifted her. She shared, "I remember this Disney watch that Michael gave me. I think I sold that for five (dollars)."

When it comes to her own career, the actress, who starred in the blockbuster hit Mad Max: Fury Road, admitted, “You don't have to go on things you don't want to go on. Riley added, “I don't care if I do one movie every two years. That's important."