Johnny Depp and Vanessa Paradis to us seem to be really cool parents, but if you ask daughter Lily-Rose Depp, she describes them much differently. During Vanity Fair's Celebrities on AskReddit, the 16-year-old was asked what is the weirdest thing her parents have done. "When I got bangs in fourth grade, which was not the move by the way, they kept the hair that came off, and I think it said 'Lily-Rose bangs,'" she shared. 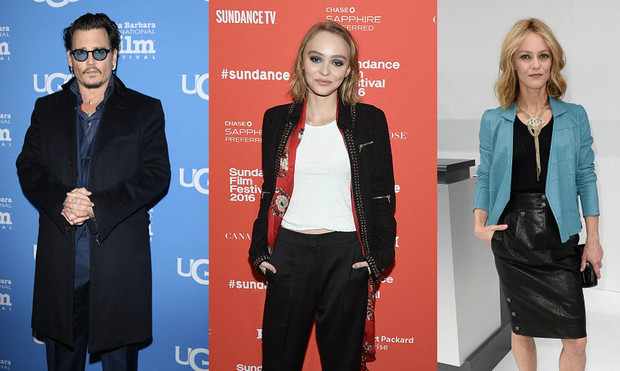 Lily-Rose shared what made her parents Johnny and Vanessa weird Photo: Getty Images

Although her parents are no longer together, having called it quits in 2012, she is still extremely close to both of them. The French-born teen is now following in their footsteps and has been making quite the name for herself in the world of fashion and film — a move that her father couldn't be happier about.

"It's such a funny thing when you see your daughter transitioning from your baby, your little girl, to suddenly being a young woman," Johnny shared with The Daily Mail. "If you're not really looking for it, you can miss it, and Lily-Rose is on that road already and there's nothing I can do to stop it." 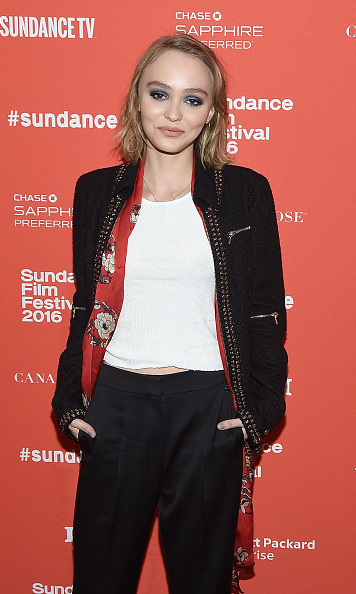 Lily has modeled for Chanel and stars in Yoga Hosers Photo: Getty Images

He continued: "She's been snatched up by Karl Lagerfeld, which is a coincidence, as he spotted her mother when she was the same age, too, and when I see her with makeup and all that stuff, it's really disturbing, because she's a very beautiful girl, and it's all happening so fast."

Lily wasn't the only celebrity to open up about their parents strange behavior. Judd Apatow and Leslie Mann's daughter Maude Apatow got in on the action and revealed that her parents' weird act caused her problems when she grew up.