Joey Feek has fulfilled yet another one of her wishes, living to celebrate her daughter Indiana’s second birthday. The ailing country singer and her husband Rory Feek celebrated their little girl’s birthday on Wednesday, February 17.

The doting husband shared a tender photo of the mother-daughter pair on Instagram commemorating the special day. The blissful picture shows Joey beaming with happiness as she holds Indiana's hands in her hospice bed. Rory captioned the beautiful moment, “Some birthdays are more than just birthdays.”

He added, “They're dreams coming true and prayers being answered.”

In addition to the photo of Joey and Indiana, Rory shared a video of the adorable birthday girl pointing at herself as she is wished a happy birthday. Attached to the post, the 49-year-old wrote, “Barely awake and already signing and celebrating her big day.”


Rory revealed last week on his blog This Life I Live that Indiana’s birthday party was “going to be Gruffalo-themed.” “My mother-in-law June is going to make Indy a pale ‘Gruffalo crumble’ cupcake and we’ll have ‘owl ice cream,'" he revealed. "We will do our best to make it the very special day that it is."

He continued, “Our plan is to put streamers up around Joey’s bed and move Indiana’s high-chair in beside her, so Joey can be part of it. So she can watch our little-one eat her cupcake and rip the wrapping paper off her gifts.” 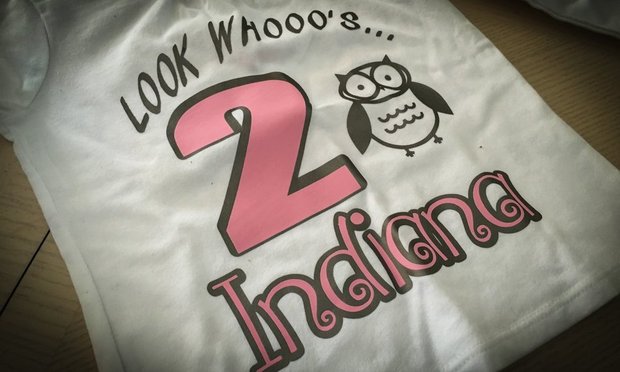 Joey, who is “very fragile right now” expressed her desire to make it to her daughter’s birthday. Back in November, Rory wrote on his blog, that his wife, who is battling terminal cervical cancer, hoped “she might be able to still be here for Christmas, or for Indiana's second birthday in February.” Joey has since exceeded her doctors’ timeframe and has managed to celebrate both occasions with her family.


It’s been a big week for the couple celebrating Indiana’s second birthday and watching the Grammys as first-time nominees. While the country duo lost to Little Big Town, Rory shared a photo of a nominee medal they received. He captioned the photo, “More than enough.”

The country singer admitted last week that he and Joey were “blessed” to have been nominated. Rory said, “We will smile at each other and wonder how in the world we got so blessed. How we’ve come so far without going anywhere at all.”