Now in their 20s, it looks like Tom Cruise and Nicole Kidman's eldest children are pursuing their artistic streaks! While newlywed Isabella, 23, and her brother Connor, 21, didn't step out with each other, the low-key celebrity offspring made appearances that showed their interests may not be in acting, but are definitely in the arts.

Fresh off of her marriage to IT Consultant Max Parker, Isabella made a rare public appearance in London on Wednesday.Joined by a friend at Tyler Shields' Decadence exhibition at London's Maddox Gallery, Bella, as she is known to her friends, wore an over-sized black sweater with the sleeve pulled down, hiding her wedding ring finger. 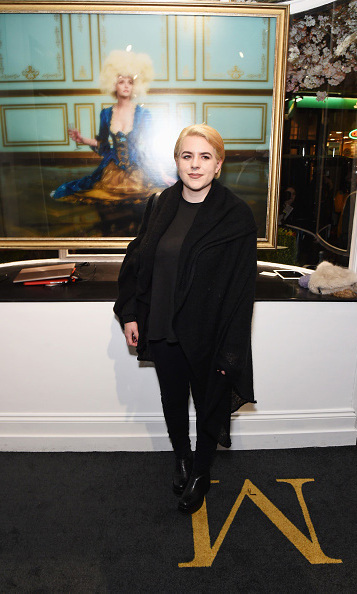 Isabella was spotted in London for the first time since tying the knot Photo: Getty Images

The exhibition marks the first high profile event that Bella has attended since tying the knot at London's Dorchester Hotel in September. While her parents were both equally excited about her new nuptials, they were not in attendance for her big day. 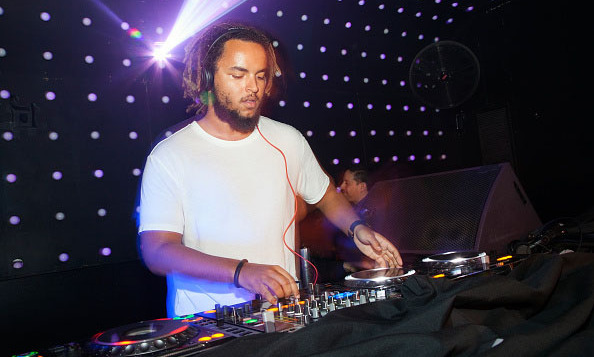 In the spirit of big days, Bella's brother Connor celebrated a milestone 21st birthday in style at San Fransisco hotspot Temple Nightclub. Connor first posed for pictures on the red carpet sporting a black jacket and jeans, but then raded that look in for a plain white t-shirt and silver headphones when he took over the DJ booth.

Tom and Nicole, who split in 2001, adopted both Connor and Isabella during their marriage in the 1990s. Connor was seen spending time with this father in October during a college basketball game, and also on the set of his film Jack Reacher: Never Go Back to New Orleans.