There are certainly pros and cons to being single, just ask the leading ladies of the new film How to Be Single. “Not being cuddled all the time, cuddling is just the greatest,” Dakota Johnson shared with E! News as to a negative to not having a boyfriend.

“Yeah it’s a bit lonely,” agreed her co-star Leslie Mann, who has been married to director Judd Apatow since 1997. 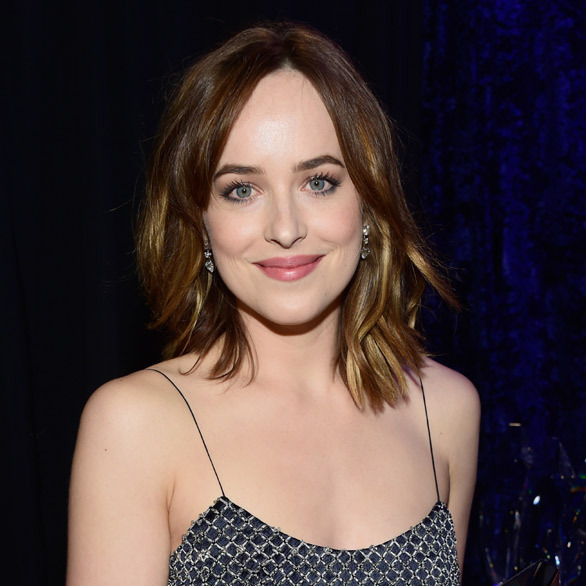 Dakota says the biggest disadvantage of not having a boyfriend is missing out on cuddles Photo: Getty Images

“Sometimes you’re invited to things and you have a plus one [so] there’s pressure to choose like who is going to be my plus one,” said Rebel Wilson. “If you’re in a long-term committed relationship, you automatically got that person. But for me I have to weigh out the factors. Who do I want to bring? Will they come? Will they be sober? All that kind of stuff."

And the best thing about being single? “Getting to do whatever you want all the time and getting to do whatever you want with your brain and go places and see things and not have the pressure or opinions of someone else,” said the Fifty Shades of Grey star. “Yeah, independence,” agreed Rebel, explaining, “You don’t have to confer with anyone. Like if I’m just going to go to New York and see a Broadway show you can just go and do it. And you don’t have to be like ‘Don’t eat those leftovers in the fridge…because I want those for lunch tomorrow,’ because nobody else is there in your house so you can just have the leftovers yourself!” 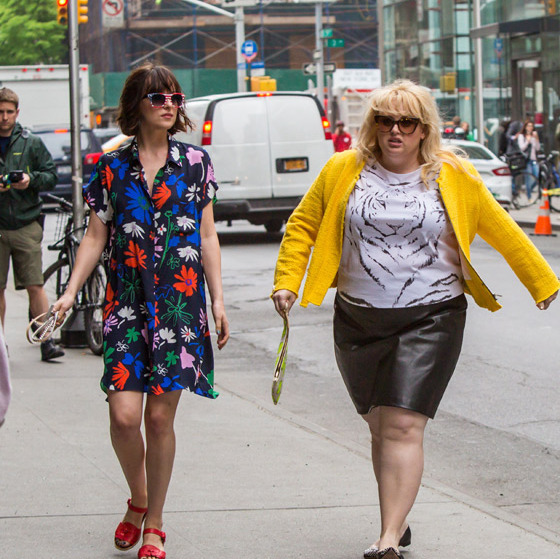 Dakota and Rebel star as Alice and Robin in How To Be Single Photo: Getty Images

How To Be Single is a romantic comedy that follows the stories of three single women that live in New York City. Alice, played by Dakota, is a paralegal who doesn’t know how to behave around men after breaking up with her long-term boyfriend. Luckily her best friend Robin, played by Rebel, is on hand to help. The film is slated for release February 12.