John Krasinski is setting the record straight on his onscreen TV romance with Jenna Fischer. The actress, who played Pam Beesley – John's character Jim Halpert's wife – on the hit NBC show The Office, recently revealed that the two had “real chemistry.”

She told Andy Cohen during her appearance on Watch What Happens Live, “There's like a real part of me that is Pam, and there's a real part of him that's Jim, and those parts of us were genuinely in love with one another." 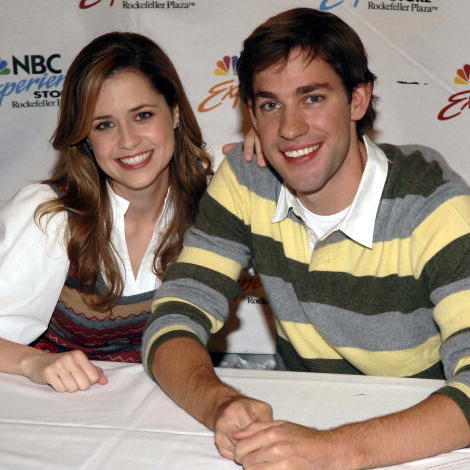 However, John believes his co-star’s words were “wildly misquoted or taken out of context.” He told The Daily Beast, “I’m sure [Jenna] was trying to say something nice about how genuine the acting relationship was, of bringing a relationship that became that popular onscreen—and I think we both feel it’s such an honor to be a part of that relationship.”

The 36-year-old continued, “As far as how she was quoted about saying we were ‘genuinely in love,’ I think that was taken wildly out of context and I feel bad for her.” 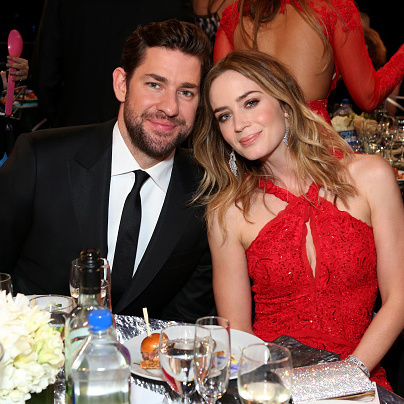 It was revealed on Tuesday that the 13 Hours star and his wife Emily Blunt are expecting their second child. When talking to the news site, the actor called his wife “one of the coolest people.” John said, “She’s so talented, she’s beautiful, and she’s certainly out of my league. And so all of a sudden all of the things I loved, I got to find someone who loved that about me.”

He added, “When you’re lucky enough to meet your one person then life takes a turn for the best. It can’t get better than that.”