Emily Blunt has a bun in the oven! The Sicario actress and her husband John Krasinski are expecting baby number two, a representative for the actress confirmed to Us Weekly.The couple, who wed in 2010, are already parents to 23-month-old daughter Hazel. 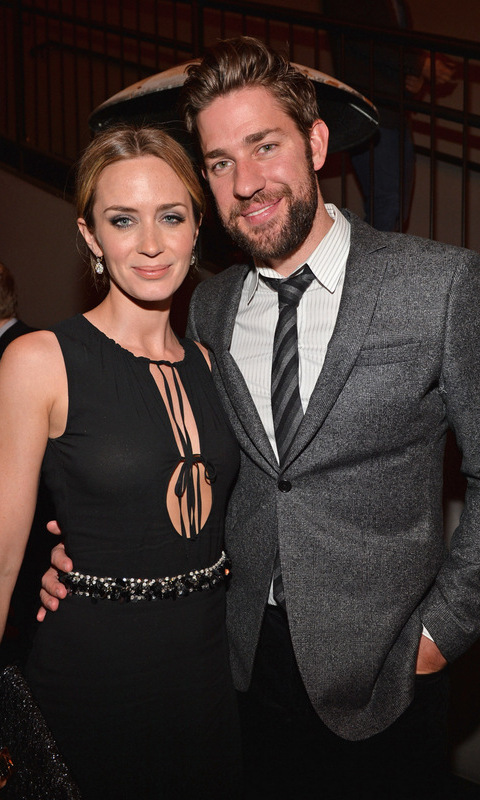 The couple already have a daughter Hazel who is nearly 2 Photo: Getty Images

Dad John recently told People magazine, “There is a mirror that is held up to me now. You have someone watching you. You have to lead by example.” With that being said, he is focusing on “becoming a better person every single day.” 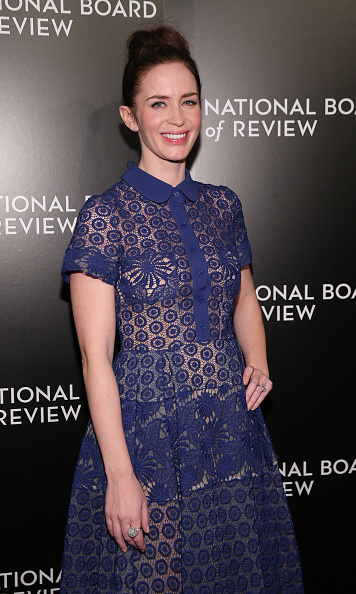 As for Emily, she has called motherhood the "best thing ever." After welcoming her daughter in 2014, she said, "You don’t know what to expect because it’s just completely, existentially out of anything that you’ve ever experienced before, and it’s quite indescribable."

With Hazel nearing 2 years old, her dad revealed that she is already quite the character. While visiting The Ellen DeGeneres Show he gushed, "[Hazel's] about to turn two, and it's the greatest thing ever – She's talking a lot, she's starting to do little bits which is hilarious. When she's looking for me, instead of saying 'Daddy, daddy' she says, 'Where is that daddy?'"