One Direction has a new little member! Louis Tomlinson and stylist Briana Jungwirth welcomed their first child, a boy, on January 21, according to People magazine. 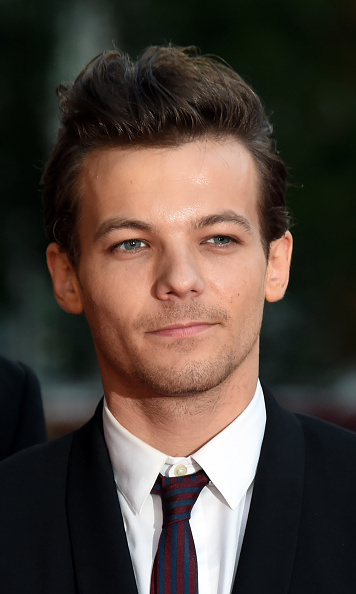 The 24-year-old’s stepfather, Mark Tomlinson, hinted at the family's new arrival on Friday tweeting, “Is that the patter of tiny feet?”

Is that the patter of tiny feet?

With One Direction currently on hiatus, the first-time dad will have plenty of time to spend with his little boy. Despite reports that the boy band was splitting, a representative for the group previously told HELLO! that the claims are, “Fabrication and speculation."