Giving love another try! Patrick Dempsey and his wife Jillian Dempsey have decided to call off their divorce. The makeup artist filed for divorce from the 50-year-old actor in January of 2015, after 15 years of marriage, citing irreconcilable differences.

"For the past year, Patrick and Jillian have been working on getting to where they are right now," a source told People. "They are not dating anyone else, and only each other." 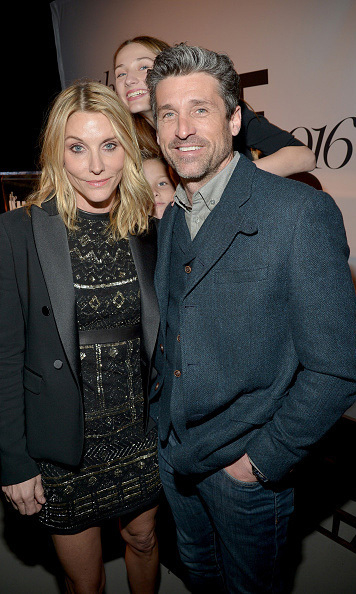 The insider continued: "They seem very happy and are spending a lot of time together. They go on dates and are also involved with the kids together. The divorce made Patrick miserable. It was definitely a wake-up call."

The couple, who tied the knot in July 1999, have three children together; daughter Tallula, 13, and 8-year-old twin boys Sullivan and Darby.

The insider also confirmed that the divorce has definitely been called off. "There are no more divorce plans. Patrick and Jillian plan on being a family again." 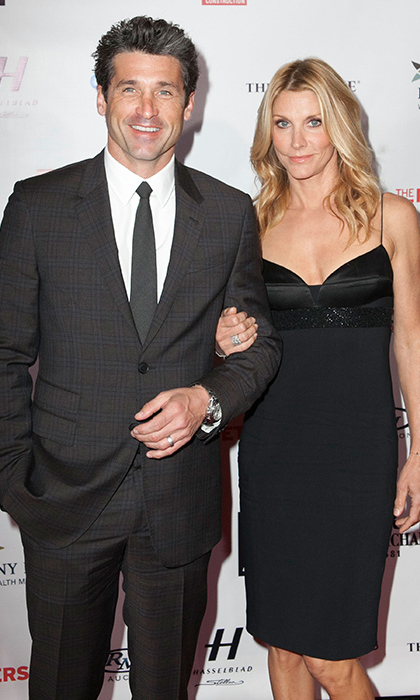 The reunion news comes after Grey's Anatomy star Patrick and Jillian were spotted walking hand-in-hand in Paris back in November. Then, on January 13, Jillian posted a photograph of them together celebrating the actor’s 50th birthday.

Patrick has spoken in the past about the importance of his family. "The best part about being married is feeling centered," he said. "Nothing else matters so much as long as you can come home and be with your family."

But the actor, who is also an accomplished racing driver, said he and his wife still liked to maintain some independence. "She'll do things on her own so she can come back and be much more patient with the kids. I go car racing," he revealed.