Zelda Williams, 26, is best known for her acting work but she’s recently crossed over to the other side of the camera as a director, with her debut effort helming JoJo’s music video for “Save My Soul.” The video by the singer-actress, who played the daughter of Zelda's late dad Robin Williams in RV back in 2006, is emotionally powerful and has racked up over 1.9 million views on YouTube.

“The song is about addiction. I mean not necessarily substance addiction. To love, to not being alone. Unfortunately [JoJo's] father died a month after we filmed it as well... but the song kind of is about that world and what she went through with him,” Zelda told HELLO!. 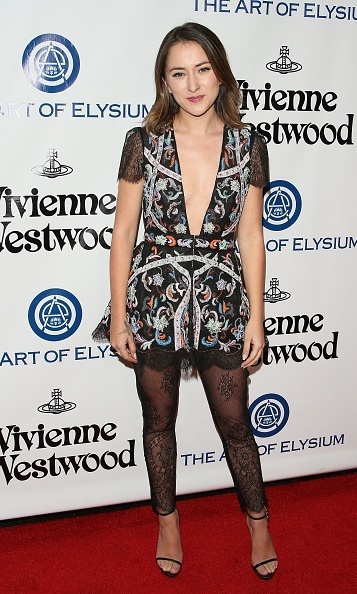 Zelda has stepped behind the lens, directing JoJo's latest video, "Save My Soul" which has racked up 1.9 million views on YouTube Photo: Getty Images

JoJo, 25, whose father died at age 60 last November, took to Instagram to express her own feelings about what the music video meant to her in a long, handwritten statment that read in part, “I wanted to convey the feeling of powerlessness I’ve felt in my life in an uncomplicated way and show a range of what it might look like for others who’ve been there.”

While it may be her first work as a director, “Save My Soul” does represent the fulfillment of a long-held dream for Zelda, whose mom is Robin's ex-wife Marsha Garces.

“I always wanted to. I got signed as a writer-director as of last year. It’s a much less self-conscious thing for me. At least so far. I can’t speak to where I’ll wind up a couple of years from now, but it’s been really lovely to have some modicum of control. As an actress you’re literally not even saying your own words so its very nice to get to make something of my own.” 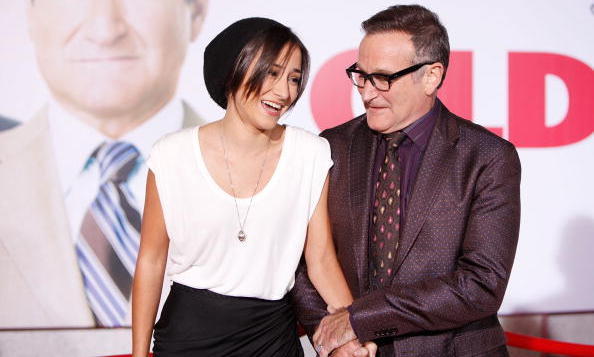 "He would be really proud of me," Zelda said of her dad Robin Photo: Getty Images

“Save My Soul” is a song that explores emotional pain, a subject that Zelda is very familiar with as she still strives to honor her own father, Robin Williams, a year after his tragic passing.

“I think with anyone who has really lost anyone, honoring people is kind of a daily thing. You remember them, it’s your job when they’re gone. But Dad would be proud of me. He always was. I think more than anything he would be really happy that I’m proud of myself now.”

What was the most important piece of advice her father gave her?

“Be nice. Be nice to everyone. There’s never a good excuse not to be.”