Talk about rolling out the royal treatment for a houseguest. While visiting The Late Late Show on Wednesday, Kurt Russell revealed to James Corden that he once hosted a particular royal on his Colorado ranch — Princess Diana and her sons!

The 64-year-old actor extended the invitation to the royal mom-of-two back in 1991, while he was in London for the premiere of his film Backdraft. Recalling sitting between stylish royal and her husband Prince Charles, Kurt joked,"[It] was an interesting experience at the time!” 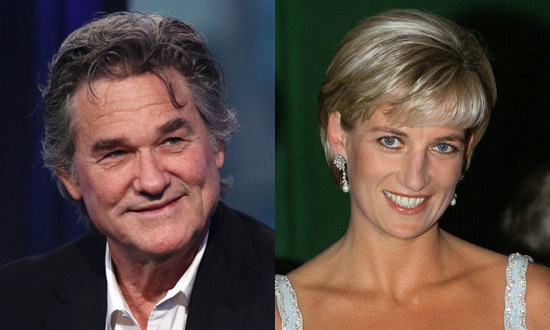 The Hateful Eight star continued, "During the course of the evening, we got to talking about this and that and the paparazzi that she had to deal with and stuff and so I mentioned that we lived on a ranch in Colorado that might be a nice getaway and she said, 'well maybe some time I could do that.'”

It wasn't until a few years later that Diana took Kurt up on his offer. Through her sister-in-law, Sarah Ferguson — who knows Kurt's wife Goldie Hawn — Diana made arrangements to stay on the actor's property with her sons Prince William and Prince Harry. “They were welcomed. They came and stayed for 10 days on the ranch," Kurt said. "They had a great time." 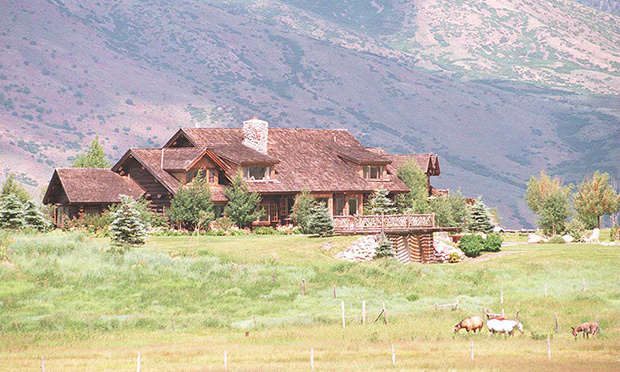 Unfortunately because of work, the actor missed the royals during their stay — but his housekeeper was able to forge a friendship with the Princess! He said, "Our housekeeper Bonnie became very close with her and every Christmas she'd get a nice Christmas card from Diana. It was a lot of fun.”