Harper Beckham is daddy’s little girl. While attending the 6th Biennial UNICEF Ball in Beverly Hills on Tuesday, David Beckham opened up about raising his brood and how his 4-year-old daughter has him wrapped around her finger. When it comes to dating, the soccer star admitted that he and his wife Victoria have rules set in place for their children. “Obviously Brooklyn is definitely at that age. You know, he's 16, he's definitely at that age,” the 40-year-old, who received UNICEF’s Humanitarian Leadership Award, told Entertainment Tonight. “We're strong parents, and strict parents, but we're like most parents. We love our kids and we want the best for them, so we’ll see.” 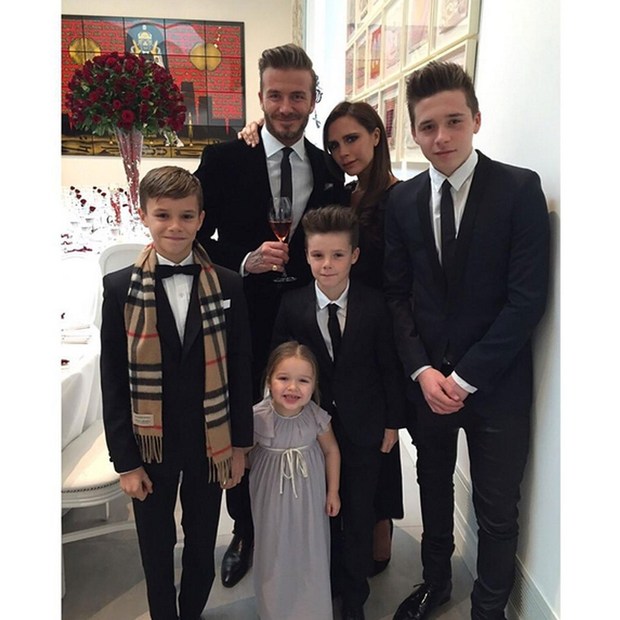 With three boys — Brooklyn, Romeo and Cruz — it’s no surprise that David has to be strict, but he admitted that when it comes time for Harper to start dating, the rules won't be the same.

Back when Harper was only 22-months old, David told the Sun, "She's not going out. She’s going to be like Rapunzel -- up in the tower.” 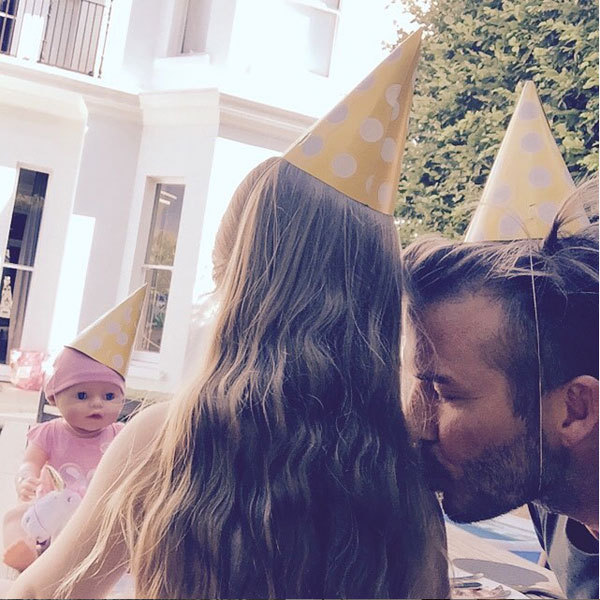 The doting father has previously spoken out about his daughter and how he is more lenient with her than his sons. "I have no power with that little girl -- no power whatsoever," he has said. "I love all my children, of course, equally but I'm definitely stricter with the boys than I am Harper, which gets me in trouble with my wife of course."

David certainly has a sweet spot for his little princess. The father-daughter duo is often seen sharing tender moments on Instagram, including tea parties and letting Harper scribble on her dad's hand.